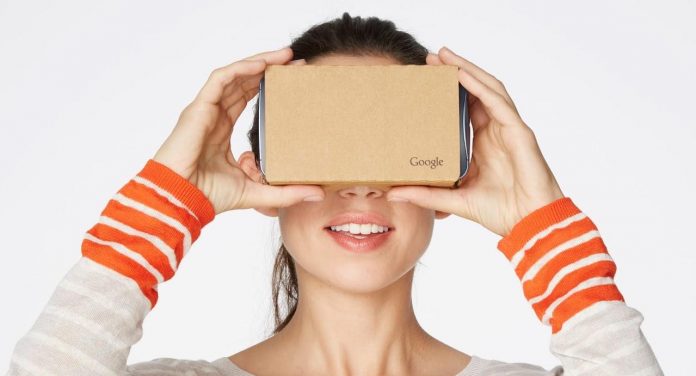 Google Cardboard, known as simple and affordable virtual reality glasses, has now stopped selling in Google’s official stores. Although you still have the chance to continue to buy these cardboard VR glasses from various platforms, it seems that the product is gradually starting to disappear from the shelves.

Cardboard virtual reality glasses, which were released in 2014, were born as an ideal option for those who want to taste VR entertainment at cheap prices. The product, which was sold in the Google Store for a reasonable price of about $ 15, was much more accessible than expensive alternatives. However, it was understood that one more legend has come to an end …

Cardboard products, which are listed as “out of stock” in Google’s official internet stores as of today, have come to the end of the road. Stating that they will not continue to sell these products in the store, Google announced that they ended the sales with the following sentence:

“We no longer sell Google Cardboard in the Google Store.”

Support for Cardboard developers will continue

While the sale of cardboard virtual reality glasses is terminated, Google will continue this project. The company, which started an open source Cardboard development project in 2019, announced that it will support developers for a while. But how much more this support will be provided is a matter of great curiosity.

On the other hand, users who were late to purchase Cardboard started to turn to third-party sales platforms.

What could the New subtitle Zelda: Breath of the Wild Sequel...