Home Tech The End of an Era on the Internet: Adobe Announces Flash Date...

Flash, once an indispensable multimedia tool of websites, is approaching the inevitable end. Adobe announced the exact date that Flash will unplug, with a new statement on its website.

Adobe announced that it would end the once-indispensable multimedia platform Flash, with a statement about three years ago. However, Adobe has not yet given a clear date for the day when Flash will end its life. However, we now know the date when Flash will be unplugged.

Adobe announced on the website that Adobe Flash will end on December 31, 2020. Flash was used to add interactions to animations, games, and even videos on websites, especially in the late 90s and 2000s. Even YouTube in its early days relied almost entirely on Flash to provide video services to millions of people worldwide.

Because of the rise of more powerful open source platforms, such as HTML 5 and CSS 3, and the need for a more efficient standard for smartphones, Flash has come to an all-natural end of life. Adobe Flash has quickly begun to lose its appeal due to numerous security issues as well as change. However, the most important blow to the popular multimedia platform came from Steve Jobs in 2010.

Apple’s founder Steve Jobs pointed to the beginning of the end for Adobe’s platform by publishing an article explaining why it would not support Flash on an iPad, iPhone or any future product. Google then supported this change by removing Flash from the search engine content and Chrome browser. Flash-dependent sites are now updated with new technologies to replace the platform.

Adobe has made it clear that as of December 31, it will stop updating Flash and end its deployment. The company’s cautionary statement also means that Flash won’t get any more security or privacy patches. A 24-year-old legend that started with Macromedia Flash is now approaching the final end … 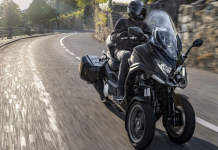 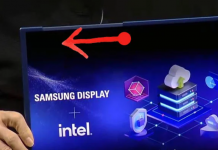 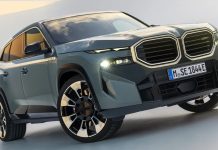 Hybrid Engine: BMW XM is ready to hit the road!