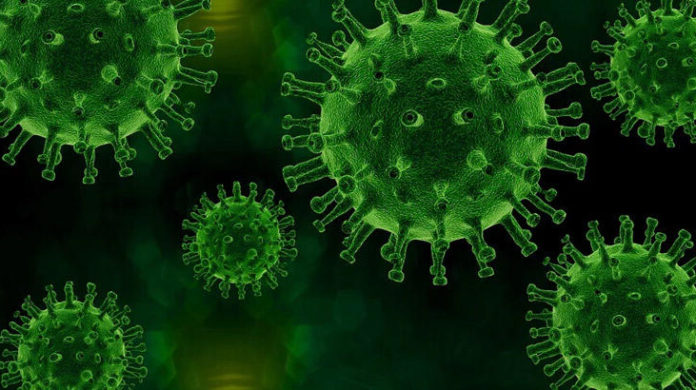 The new type of corona virus (COVID-19), which erupted in Wuhan, China last December, is a biological weapon, undoubtedly the most popular conspiracy theory produced by the outbreak, but a new study shows that the infection is actually the result of natural selection.

When you go out on the streets and talk to people or take a look at social media, you are very likely to encounter many conspiracy theories that claim that the new type of corona virus that has been ravaging the world for the past 3 months may be a biological weapon.

Work continues in Wuhan, the zero point of the Corona virus. However, it has not yet been found or disclosed which animal passed from human to human virus called COVID-19 for the first time. This puts oil on the bread of conspiracy theorists, but scientists have concluded that COVID-19 is a product of natural evolution, not genetic engineering.

Analysis of general genome sequence data from SARS-CoV-2 and related viruses, according to an article published in the journal Nature Medicine, did not provide any evidence that the virus was produced in a lab or otherwise designed. “By comparing the available genome sequence data for known corona virus strains, we have pinpointed that SARS-CoV-2 is caused by natural processes,” says chief researcher Kristian Andersen.

Corona viruses, which date back to the 1950s, are a very dangerous family of viruses that can cause a wide range of diseases. The first serious epidemic known to be caused by the Corona virus emerged in 2002 in Hong Kong with the Severe Acute Respiratory Syndrome (SARS) epidemic. Then, in 2012, a second serious epidemic disease, called Middle East Respiratory Syndrome (MERS), started in Saudi Arabia. These outbreaks with an interval of 9 years have resulted in thousands of people lost their lives worldwide.

On December 31, Chinese officials warned the World Health Organization (WHO) about the emergence of a new corona virus epidemic in Wuhan city. Due to its close resemblance to SARS CoV, the virus named SARS-CoV-2 turned into a pandemic in just 3 months and infected more than 200,000 people. The new type of corona virus, which has yet to be cured, has cost the lives of 7,968 people worldwide.

Scientists who discovered the spike protein structure of COVID-19 found that the RBD portion of spike proteins evolved to effectively target a receptor on human cells known as angiotensin converting enzyme 2 (ACE2). COVID-19, which binds at least 10 times more tightly than the spike protein in the SARS virus, therefore spreads 10 times faster than its predecessor.

Discovering that the SARS-CoV-2 backbone is significantly different from the currently known corona viruses and is similar to the viruses found mostly in bats and pangolin, researchers concluded that the virus is a product of natural evolution, not genetic engineering.

Scientists Developed an Artificial Intelligence that Can Transform Brain Activity into...