Home Tech Encryption of backup messages started in WhatsApp! How is it done? 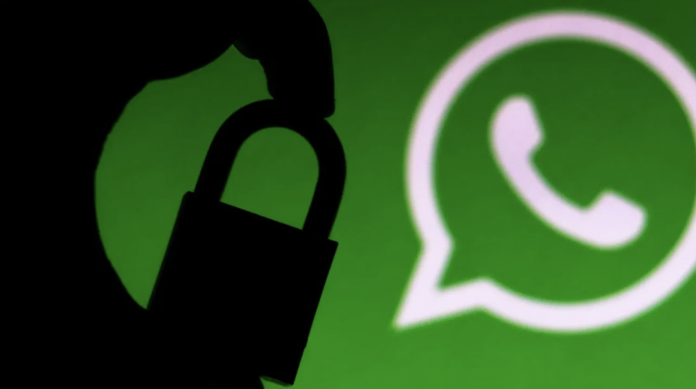 WhatsApp has launched its end-to-end encrypted backup feature. All backed up messages are protected.

The popular instant messaging application WhatsApp secures messages and voice-video calls with end-to-end encryption technology. In this way, users protect their conversations from third-party services. In fact, according to the company’s claim, even WhatsApp cannot see the conversations. But end-to-end encryption has until now been limited to messages and cannot be used for backups.

This situation has changed. “End-to-end encrypted backups for WhatsApp are starting to roll out today,” Facebook CEO Mark Zuckerberg said in a statement. The new feature will not be activated by default in the WhatsApp application. You have to open it from the relevant parts. In our guide, “How to make an encrypted backup on WhatsApp?” We answered the question.

In order to back up your chats with end-to-end encryption, first of all, you are asked to choose a “must forget” password. He said that during restoring the WhatsApp backup, it will be necessary to enter the specified password. He also stated that you cannot retrieve messages if you forget them. Therefore, it is useful to be careful when setting a password.

First, update WhatsApp to the latest version via Play Store or App Store. Then you can activate the end-to-end encrypted backup feature by following the steps below:

After turning on the encrypted backup feature in the WhatsApp app, your chats will be securely stored in Google Drive or iCloud. According to Mark Zuckerberg’s statement, neither WhatsApp nor the service provider you use to back up will be able to read the messages. The same goes for messages and calls protected with end-to-end encryption.

Although it is not recommended, you can always turn off the encrypted backup feature in WhatsApp settings. For this, follow the steps below:

What you need to know about Apple’s credit card