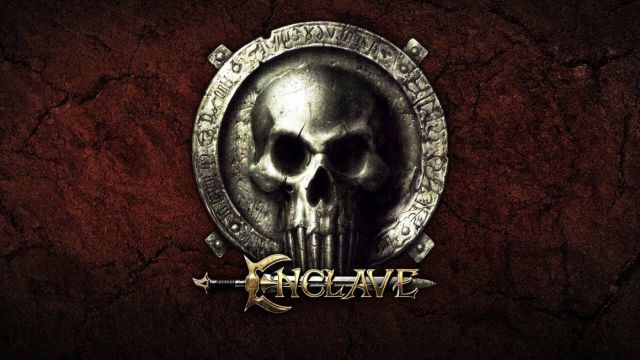 Enclave HD: More than 20 years later, the hit action RPG adventure will be brought back to life in the form of a remaster. We tell you everything you need to know. Enclave HD is the new version of the Starbreeze Studios classic, an action role-playing adventure originally released on PC back in 2002. This remaster was scheduled to arrive sometime last year, but it will finally arrive in the summer of 2022. In addition, Ziggurat Games has confirmed the platforms it will be available on: PC, PS4, Xbox One, and Nintendo Switch.

As for the improvements implemented in this version, for the moment we know that it will have a renewed graphic section, as well as some fixes in the soundtrack “and more things”. No details have been disclosed about some type of unpublished content. The exact launch date will be announced soon.

What can we expect from Enclave HD?

The original title offered us an adventure with two different campaigns, developed through 25 levels and with multiple endings, in which we could choose various character classes (up to 12) and specialize in different fighting styles: melee weapons, spells, magic and bows, among others. The estimated duration of the title ranges between 10 and 15 hours, depending on whether we bet on finding all the secrets and completing the secondary content.

Another classic that returns

Over the last few years we’ve seen a number of time-setting titles come back to life: from Turok: Dinosaur Hunter and Turok 2: Seeds of Evil to Shadow Man, Acclaim’s action-horror adventure. All this without forgetting legends like Crash Bandicoot and Spyro, nor those that will arrive in the future, such as System Shock, whose premiere will take place sometime in 2022.

Enclave HD, the remaster of the original 2002 game, will be released on PC, PS4, Xbox One, and Nintendo Switch sometime next summer.