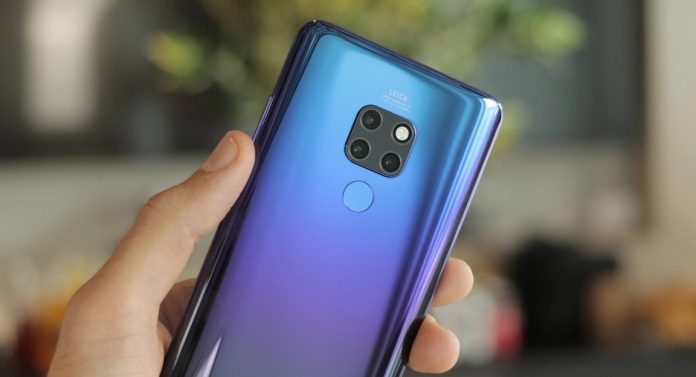 EMUI 11 has been installed by more than 100 million users around the world, according to Huawei. It is a great success that the interface, which was launched under the shadow of the Google ban, spread so quickly in a short time.

If you recall, Huawei originally made its EMUI 11 interface available in China. It was first tested on the Huawei P40, Mate 30 and MatePad Pro models, and then the testing process was extended to other smartphones such as the Huawei P30 and Mate 20.

In late 2020, Huawei also opened the beta tests of EMUI 11 to the global market. Immediately afterwards, the company announced the times when EMUI 11 will be released in its stable form. According to the statement, Huawei will continue to distribute EMUI 11 to its users through OTA during the first half of 2021.

In addition to the EMUI 11 interface, Huawei stated that its next goal in software updates will be to bring HarmonyOS to users and upgrade older devices.

According to the information obtained, Huawei will launch HarmonyOS for smartphones in April of 2021. However, Huawei Mate X2, the company’s latest foldable form phone, will be among the first party devices to receive HarmonyOS. Of course, Mate X2 will not be the only phone that can be upgraded to HarmonyOS.

By the way, EMUI 11 will soon be available to users with a new version. This interface, which is expected to be released under the name EMUI 11.1, will be powered by the Huawei HarmonyOS operating system. So contrary to what was expected, it will not be Android based.