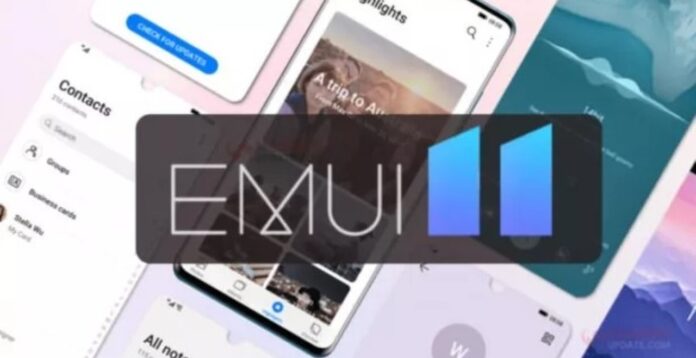 According to the reported list, the EMUI 11 Open Beta program for various Huawei and Honor brand legacy flagships and tablets has been announced. The program offers EMUI 11 for Android 10-based Huawei devices and Magic UI 4.0 version for Honor devices. The list of devices that will receive EMUI 11 Beta and Magic UI 4.0 for older Huawei and Honor models is as follows:

The current Beta version is currently only available in China. It is expected to be distributed in European countries in the first quarter of 2021.