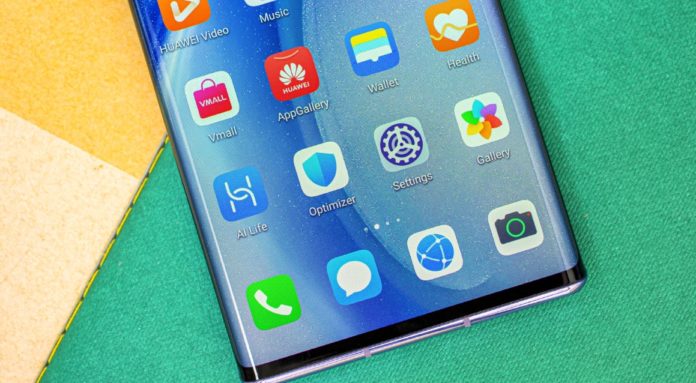 Launched with the Huawei P40 series, the EMUI 10.1 user interface will come to many phones that the brand has previously offered. Huawei announced new details about EMUI 10.1 and the devices that will receive the update last week. Huawei Mate 30 Pro EMUI 10.1 Beta update has taken the first step in this regard.
While it is announced that more than 30 Huawei models will receive this update, Mate X and P30 series as well as Mate X are at the top of the list.

Huawei Mate 30 Pro EMUI 10.1 Beta released!
With the version number 10.1.0.119, the update offered to users in China is 442 MB. It will take some time for Mate 30 Pros in Europe to be included in the process, as Huawei has begun testing with users in its own country.

For this reason, we cannot see all the innovations that EMUI 10.1 has brought (such as the renewed Huawei MeeTime or voice assistant Celia) in this first test version. If we recall the features of Mate 30 Pro: The 6.53-inch OLED screen, which offers a resolution of 1176 × 2400 pixels, the phone is powered by an eight-core Kirin 990 processor, produced with a 7 nm fabrication process, running at 2.86 GHz. The phone, which has 8 GB of RAM, comes with 128 GB / 256 GB storage options.