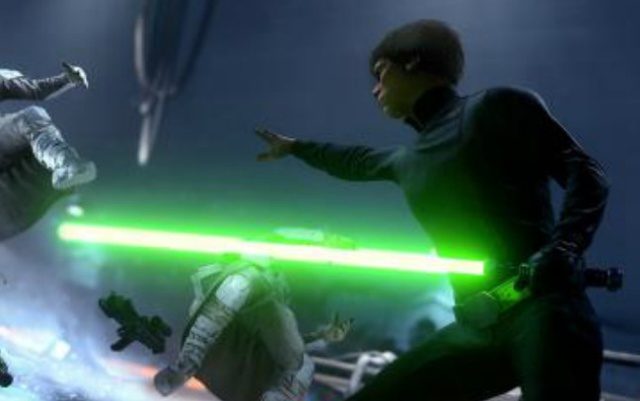 One of these developers, Nicholas Cameron, recently lost his father and, therefore, a new character will appear in the title plot, a Jedi master named Mar Ti Kam’Ron, who is an emotional nod to his ill-fated father, Martin Cameron , who passed away last year.

The programmer himself has turned to social networks to give the news and, also, to pay tribute to who stood as an unmatched reference for him both in the family and professional. According to Cameron Jr., Martin was the person who most encouraged him to pursue his dreams in the video game industry and, at the same time, to get involved in some way in one of his favorite film franchises.

In this way, Nicholas can boast, among other things, of having already worked in several installments of the aforementioned saga ‘Star Wars Jedi’, belonging to the Electronic Arts studios, as well as in other titles linked to the universe created by George Lucas, as ‘X-Wing vs TIE Fighter’. Similarly, Nicholas Cameron was part of the development team of the mythical ‘Monkey Island’.