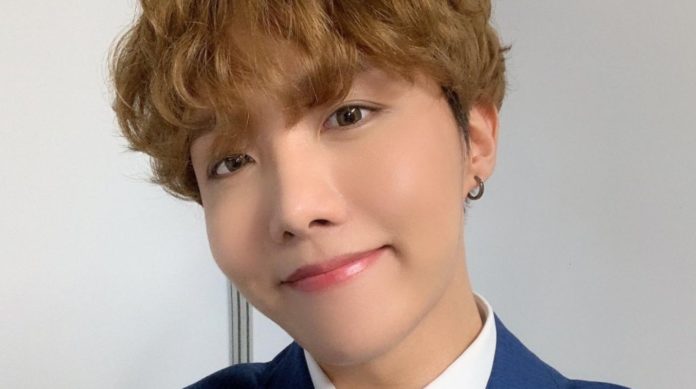 The idol is celebrating his 27 years. Today is a special day for fandom, as they are celebrating J-Hope’s birthday , also known as Hobi or Hoseok.

ARMY has made several projects and hashtags to congratulate him and show him all his love and support. To remember how his years have been before his debut and during his dream with BTS , we have for you the emotional story of the idol.

He is originally from Gwangju and has always had the dream of being a dancer, so he went to the Joy Dance Academy. It seems that fate, coupled with his great talent, had great things for him, because before debuting with the boys, Hobi showed that effort is the key to success.

FIRST YEARS
J-Hope was part of dance street groups and was nicknamed “Smile Hoya”, his great ability to dance allowed him to win prizes and competitions, without even being famous yet. The example of following your dreams, step by step, shows that effort and heart will take you far.

BTS
Hobi’s talent led him to be accepted in BigHit and fate positioned him in BTS , one of the most popular K-pop groups. His dream was officially realized when they debuted with the theme “No more dream”. The idol showed that you should not give up and settle once you get on the road, you have to keep moving forward, so in 2015 he revealed his first solo single “1 verse”,
However, his career was in danger, BTS had a hard process during his training, so J-Hope was about to give up the group and Namjoon was in charge of giving him the confidence not to give up.

See Also
BTS sweeps YouTube with its new video 'ON'

Beating the media was his best decision, because 2 years ago he revealed his first mixtape, again demonstrating his talent as a composer and rapper. Another sign that he is an artist with a great brightness was his song “Chicken noodle soup”, next to Becky G, a single that broke records and with which he demonstrated his talent as a dancer.

The story of BTS would not be the same without the choreographies, raps and talent of Hobi , his personality and his desire to succeed alongside the boys. J-Hope is the hope of the ARMY, of BTS and himself! Dreams come true.

Valverde: “This match is one of the keys of the classification”

V IS PREPARING NEW MUSIC FOR HIS FANS