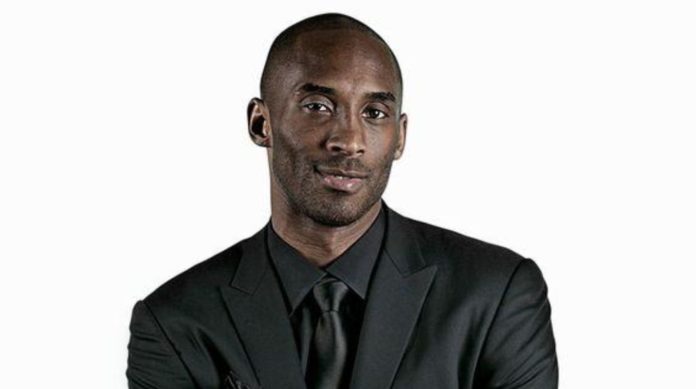 The news of the plane crash of the sports legend Kobe Bryant kept people in suspense, after his death was announced , along with more colleagues and his daughter, Gigi Bryant ; what happened left many of his fans shocked and in pain in their hearts.

The former NBA player won the admiration of many fellow athletes, younger and of all generations, singers, actors, directors and figures from different fields shared their emotions through Twitter .

These are some of the celebrities who sent their condolences and senses messages to their families:

This is heartbreaking. Rest In Peace Kobe.

rest peacefully Kobe, Gigi & the rest of the passengers we lost today. my heart truly goes out to all the families. give a big hug to the people you love today ❤️ pic.twitter.com/D7WGsbTJCe

sadly,i never personally knew u,but knowing i’m capable of these emotions for someone i only knew from a far makes me feel more human than ever.u had the magical ability of bringing people together, through sports & ur soul. we feel you so heavily today,i know you can feel us too pic.twitter.com/m8iIQYZkYC

Kobe was a legend on the court and just getting started in what would have been just as meaningful a second act. To lose Gianna is even more heartbreaking to us as parents. Michelle and I send love and prayers to Vanessa and the entire Bryant family on an unthinkable day.

Bella Hadid: she appears in an ultra transparent jumpsuit!

Ariana Grande is proud of her association