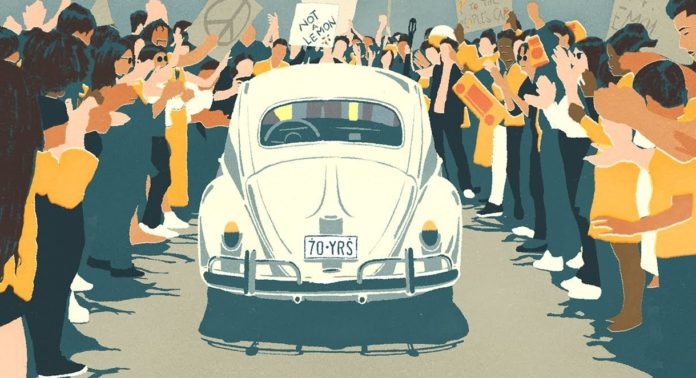 Volkswagen made a statement last summer and announced that the Beetle has ceased production. Now, Volkswagen released a video and sent an emotional farewell to its iconic Beetle.

Germany-based car giant Volkswagen, left behind a very active year. The giant company introduced its first electric motor vehicle ID.3 last year. However, a new era for the company has begun and Volkswagen has changed its logo in this context. The company is also announcing that the Golf is almost completely renovated again in 2019. Turkey also launched initiatives to build the factory. 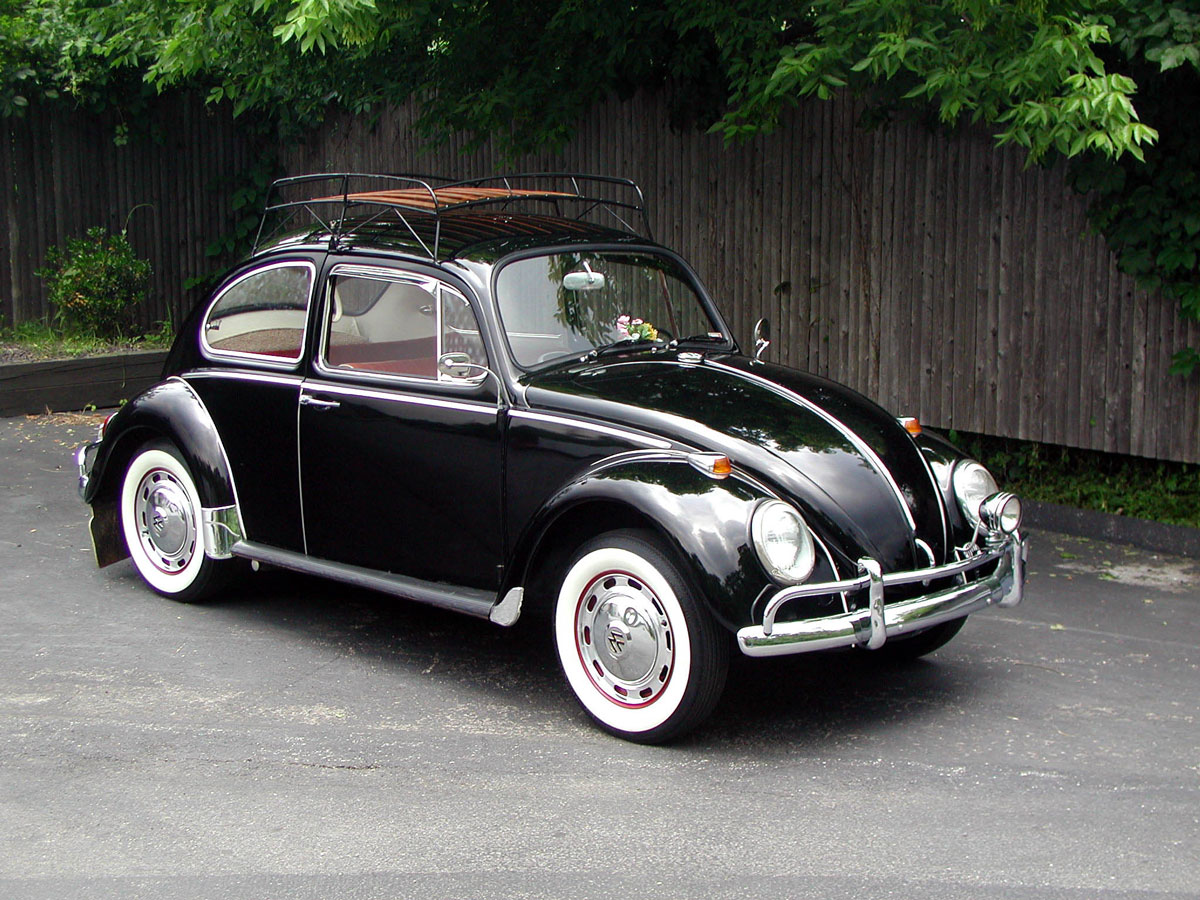 Volkswagen’s experiences in 2019 were not limited to these. The company made a statement in the summer of 2019 and announced that the production of Beetle, one of Volkswagen’s most iconic models, has been completely stopped.

Volkswagen released a video on YouTube and said goodbye to the Beetle. In his video, Volkswagen tells the story of Bettle, one of the most well-known vehicles in the world. Fully animated video prepared, emotional moments to viewers.

Volkswagen’s farewell video for the Beetle begins with Beetle, a small child’s life. As the years go by, Beetle is always with the child, and when the inevitable end comes, both the child in question and other people are waving from behind Beetle. The video, in which Beetle ascends to the sky, ends with the design of Volkswagen’s first electric vehicle ID.3.

Volkswagen’s farewell video for the Beetle

The Number of People Who Lost Their Lives Due to Corona...