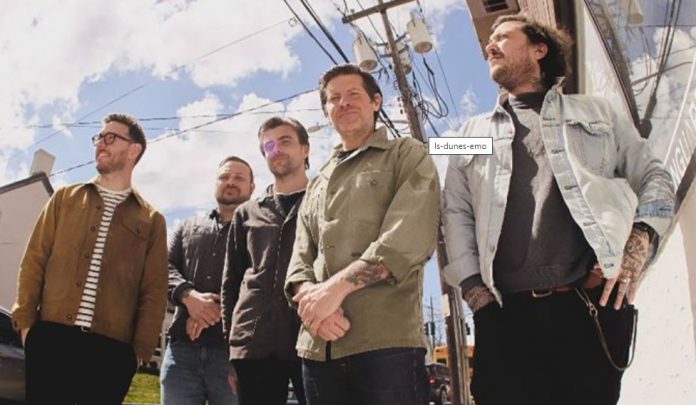 The band is going to perform in four cities in the UK together with special guests whose names have not yet been announced.

“UK Lost Souls — they said it’s not the right time to visit, but we say, ‘— the dollar and —— the pound — let’s dance!'” the band said in a statement. “We will NEVER leave our British Lost Souls alone, so here we are. Mainland Europe – should we visit you too? If so, where?”

L.S. Dunes — led by Anthony Green from Circa Survive, with Frank Iero from My Chemical Romance, Travis Sever from Coheed and Cambria and Tim Payne and Tucker Rule from Thursday — formed last August and finally played their first live concert. Monthly Riot Fest in Chicago.

The band is going to release their debut album “PAST LIVES” on November 11 on the Fantasy Records label and previously shared new tracks “2022” and “Permanent Rebellion”.

Uncharted: Tom Holland Takes His Car To Wash In A Funny...