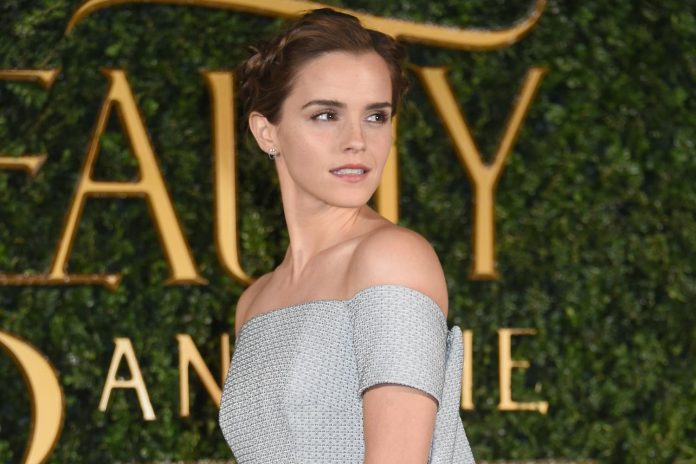 The name of the famous actress Emma Watson has become a trend on social networks, find out what is the reason.

Emma Watson has had a successful acting career after revealing her great talent when she had the opportunity to be part of the cast of the movie “Harry Potter”. Since then the famous British woman has carried out various projects in the world of cinema.

But now, her name has become a trend on Twitter, but what is the strong reason? In Somagnews we share the details with you, as her manager announced that the actress is going to go through an inactive period with respect to her career.

According to the British media The Daily Mail, they have released the reason for Emma Watson’s decision to take a break, it is because the actress wants to focus on her personal life and spend time with her boyfriend, Leo Robinton, for what she will be absent.

Emma Watson will take a break

In the British tabloid they reported the following: “Emma has decided to go underground, she is settling with Leo. They both prefer to keep hidden. She probably wants to start a family. ” They were the statements of the medium.

While Emma Watson’s agent confirmed to the newspaper that the famous woman put her career as an actress on hold and that for the moment she is not going to get involved in new projects, because now she prefers to dedicate herself to her sentimental relationship with Leo Robinton.

The actress and Leo were caught in 2019 giving a tender kiss, since then the famous and the young man have been very discreet about their romantic relationship, even a source commented that he abandoned all social networks to take care of their romance.

After making it known that Emma Watson will take a break, Internet users have reacted to it and have shared various publications recalling some projects she has worked on, especially her character in “Harry Potter”.

They clone the first black-footed ferret in the United States, will they save the species from extinction? Follow us on TikTok to stay informed.