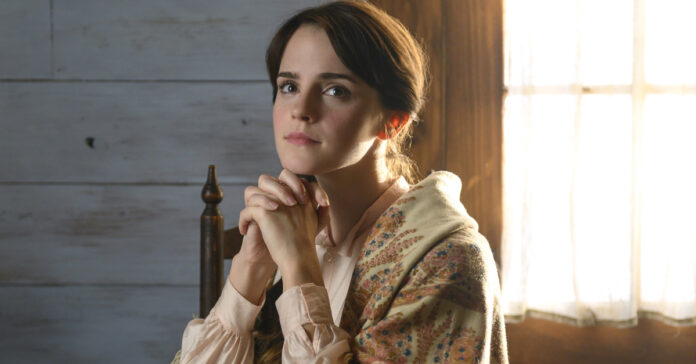 Active voice in social movements, such as feminism and LGBT rights, Emma Watson was the victim of criticism from followers on Tuesday (02) after a publication in which she supports the initiative “#BlackoutTuesday”, promoted in protest of racism after the death of George Floyd and that included influencers, radio labels and companies.

Watson, who is known for playing the character Hermione in the “Harry Potter” saga, published on Instagram three black photos in support of the movement, but with the white border respecting the aesthetic chosen by the artist on the social network. Quickly, fans started mentioning the use of the edge and also asking the actress for a more serious position asking her to use the platform for something more.

“Please, Emma, ​​talk about this. There is an entire community listening to you and paying attention to what you say, use the huge platform you have to help! ”Said one of the followers. “Don’t be shy, use your platform a little more.”, Added another user.

On Twitter, fans said that the artist was being canceled by the border of the photos. However, according to one user, the reason was not because Emma posted the photo with the white border, but because it took too long to position herself, in addition to not posting a text about the latest events or a link to donations or petitions. “She’s a super activist but she didn’t do anything on the platform to help.”, Said a tweet.