Home Celebrity EMMA WATSON ANNOUNCES THAT YOU CAN FIND A BOOK OF ‘WOMEN’ ON... 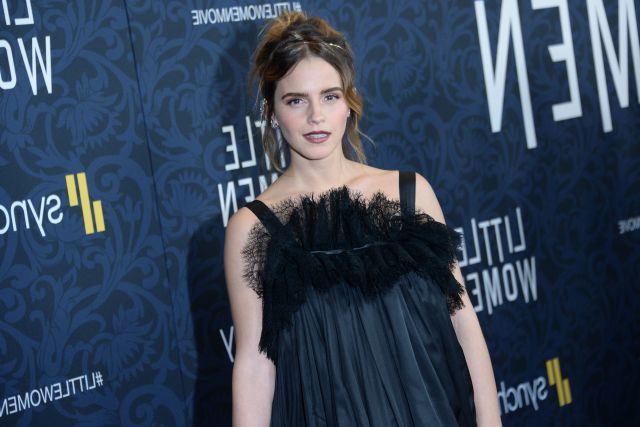 One of the films that has raised more expectation for this Christmas is the new version of Little Women that will feature, among other great actresses, Emma Watson. The actress wanted to collaborate in a very special campaign organized by I believe in book fairies, a community that is committed to leaving books down the street to find new readers. Once they read the book, they leave it again on the street for another person to find.

“I am excited to reveal a global effort with @bookfairiesworldwide to hide 2,000 copies of Little Women! Start today and present more than one hundred different editions of the classic novel by Louisa May Alcott to celebrate the release of the film, ”she announced on her social networks.

Two thousand copies of 122 different editions, which highlights the importance of this work in universal literature. “Mr. March has gone to war and his four daughters must stay at home with their mother, their aunt and their friends, amid the bustle of bourgeois life in New England. Meg, Beth, Amy and Jo, the four March sisters, have very different interests, but together they live and suffer the changes that come with making a place in the world and, most complicated of all, growing up, ”this organization sums up the story.

Emma Watson wanted to continue explaining what the campaign involved in putting her grain of sand (or rather mountain). Because an incentive of this campaign is that each copy “has a special note from me. 38 countries are involved in the campaign, and it will be the biggest book fair event ever, ”he added.

Members of this community are hiding these books around the world. In Spain, two have already appeared, one in Pozuelo de Alarcón and the other in the El Retiro park in Madrid. There are still many more. Throughout the week we can follow the clues to find one of these specimens.

A good idea to read the book before going to the movies to see the movie. “Squirrel from the book,” Reese Whiterspoon commented to her friend’s post.