Home Celebrity Emma Stone And The Crossover You Want For ‘ZOMBIELAND’ 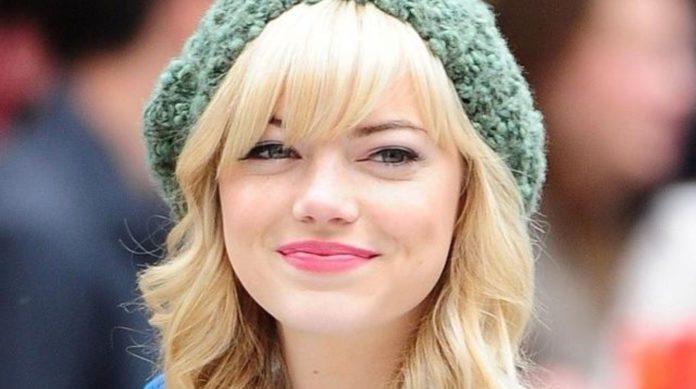 Zombieland and The Walking Dead in the same universe? Both stories portray how a group of people have to survive a zombie apocalypse and Emma Stone had only one wish in mind.

Since its premiere in 2009, ‘Zombieland’ gained great popularity for the horror comedy she handled in the film and after the release of the series, the actress believed it would be a great idea to merge both stories.

According to information from the Uproxx portal, the director of “Zombieland: Double Tap” revealed that Emma suggested that in the plot of “Zombieland 2” a crossover could be made with some of the characters of “The Walking Dead”, as both They would be living in an apocalyptic universe.

However, the idea did not come to fruition, but … there is still hope. “Zombieland” could succeed with its sequel and if so, perhaps the crossover Emma craves could come true.

Disney CEO Bob Iger resigns from his post with a shocking...