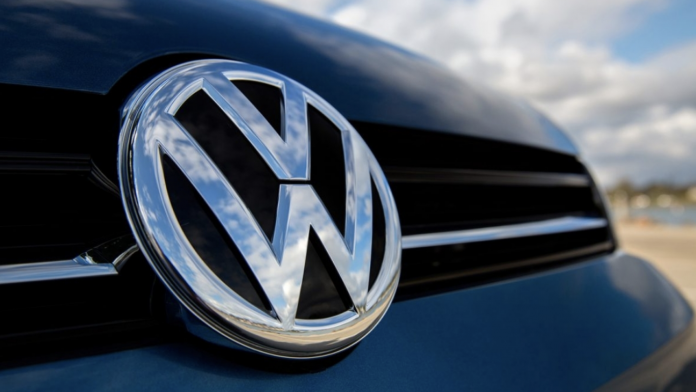 Volkswagen, which paid compensation to its customers in Germany in 2015 with the emission scandal, has received new sanctions from the EU.

The European Union demanded that the German automaker Volkswagen pay compensation to people who bought their vehicles in all EU countries due to the famous emissions scandal.

In a statement made by the European Commission, the proportion of vehicles affected by Volkswagen’s decision to recall 8.5 million vehicles produced in the EU and make the necessary corrections after it was revealed in 2015 that the company showed low emissions was based on 80 percent.

After the corrections made on this situation, a full warranty was not offered from VW for the problems that may occur in the vehicles. The EU Commission has taken a new step against this situation. 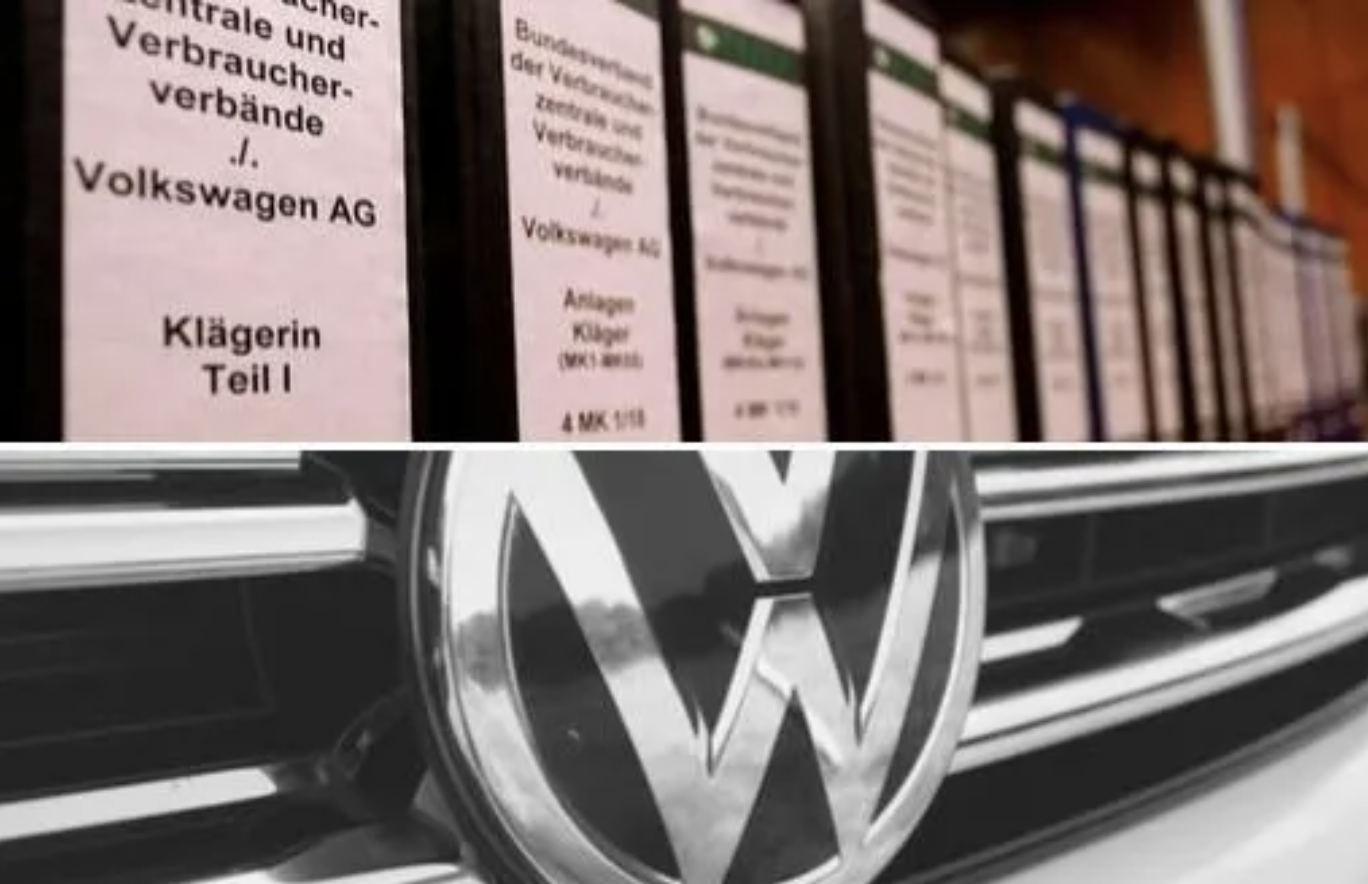 Reminding that Didier Reynders, Member of the EU Commission for Justice and Consumer Rights, asked Volkswagen to offer fair compensation to all EU citizens who own a vehicle last year, a statement was released today by the EU’s Consumer Protection Cooperation Network (CPC).

In the statement, it was stated that VW’s practices in marketing diesel vehicles with illegal exhaust gas manipulation system violate EU consumer protection law. Authorities asked Volkswagen to pay compensation to customers in EU countries, as in Germany.

World Health Organization Teams Up To Investigate Origin Of Pandemic

The Horrifying Story of Holmes Who Defrauded Silicon Valley