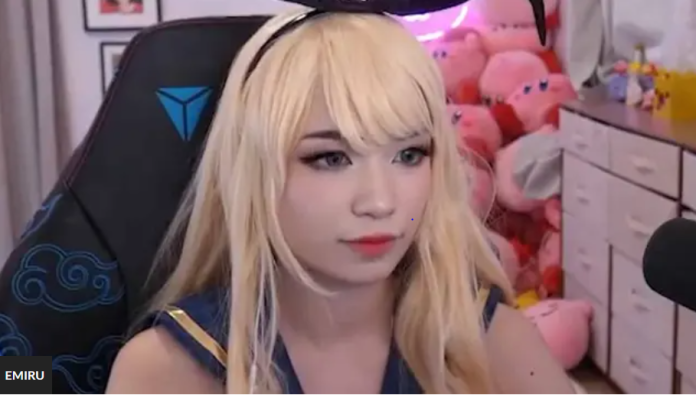 After accusations of sexual abuse by OTK co-founder Rich Campbell, Twitch streamer and OTK member Emiru announced that changes were coming to the organization.

Allegations of sexual assault by Twitch streamer Azalea Lexi against Rich Campbell came to light on December 16 — claiming he assaulted her in January 2022.

Campbell later announced that he had been asked to resign from his position at the OTC, an organization he was involved in founding.

The allegations against Rich came just months after the organization put Mizkiff on leave following allegations that he covered up sexual abuse and left inflammatory comments in Twitter posts.

Now, according to Emiru, in light of recent disputes, “good” changes are coming.

In a live broadcast on December 18, a member of OTK Emiru, who joined the organization in early 2022, confirmed that internal changes will be made within the organization.

Although the 24-year-old girl did not say much, noting that she could not talk about much yet, Emiru said that things would get better.

“There will be changes in the next couple of months that I really want to talk about, but I can’t yet,” she said. “Everything will be fine, that’s all I can say.

“But, I mean, I’m glad I had this conversation,” the streamer added. “I mean, when you’re a streamer like me and I just don’t say anything, then people will ask and think about it forever and come up with their own explanations of what happened.

“I just didn’t want it, especially because when it comes to me, when people come up with their own stories, it’s usually shit on other people like, ‘oh, someone must have done something to her,’ and I just don’t like it.”

It is unclear what internal changes we will see from the OTC, so for now we can only wait for an official statement from the org.