Home Celebrity Eminem: his daughter announces that she is engaged 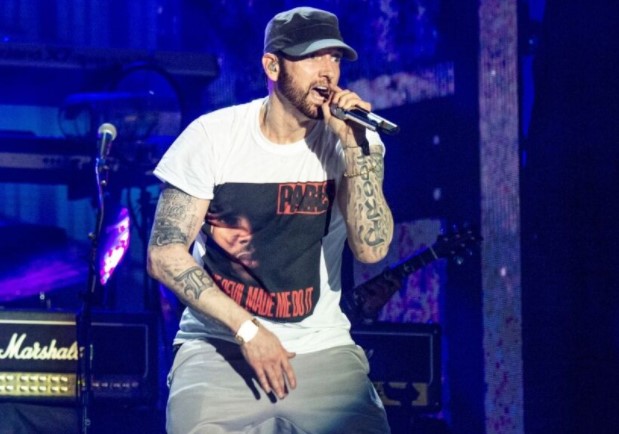 Eminem usually keeps his personal life private, but this time it is thanks to social networks that we find out that his daughter Alaina Scott is engaged to his partner, as he announced with some tender photographs on his Instagram profile.

Scott, who is actually her adopted daughter of the rapper, shared the moment when her boyfriend Matt Moeller asked her for her hand on her knees. “This moment, this life, yes and a hundred times yes. I love you,” she wrote in the photo description.

Who is Alaina Scott, Emimen’s daughter?

Alaina Marie, 28, is the biological niece of Eminem, whom the interpreter adopted after Dawn Scott, the sister of his ex-wife Kim Mathers, passed away in 2016. The artist is also the father of Hallie Jade, 25, fruit of her marriage to Mathers.

According to the rapper, he has full custody of his niece, as he assured that she was always part of his life since Hallie was born and even lived with them for a long time.

Eminem also makes mention of his daughter’s close relationship with Alaina in his song “Mockinbird,” which he included on his 2004 album “Encore.” “It’s almost like they’re sisters,” he says in a subject line.

Kylie Jenner is now really heating up her fans

Nabilla is putting her in danger and worrying her family!