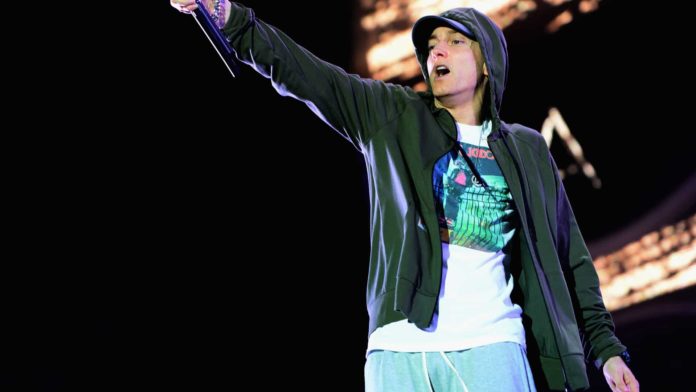 Eminem has achieved great personal success, which has nothing to do with record sales and concerts in front of thousands of people.

And it is that the 47-year-old American rapper celebrates that twelve years of sobriety, clean of drugs and alcohol, as he has told on social networks.

“A clean dozen, for the books! I’m not afraid,” Eminem has written, accompanying an image of his sobriety medal with the number twelve next to the words “recovery,” “unity” and “service”.

Clean dozen, in the books! I’m not afraid.

After years of excesses with alcohol, pills and drugs, Eminem suffered an overdose of methadone in 2007. Two years later he released the album ‘Relapse’, a declaration of intent to be a clean man, which he followed in 2010 ‘ Recovery ‘.