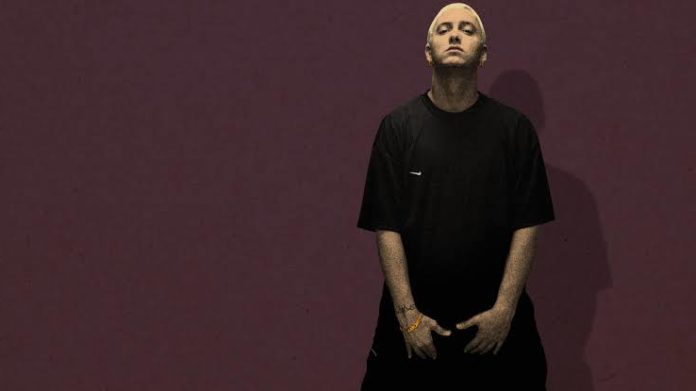 Eminem’s manager decided to comment on a piece of a song that was leaked on the internet last week, in which the rapper claims that in the fight between Rihanna and Chris Brown, he would side with Chris Brown.

The track went online ten years after the recording, and Eminem’s manager Dennis Dennehy sent a statement to The Guardian about the incident. “This leak is over ten years old. After Eminem made the recording, he discarded the track and rewrote it. Obviously, he and Rihanna have a great relationship. ”

The seven-second stretch was part of the song “Things Get Worse.” It was originally recorded for Eminem’s “Relapse” album. On the track, he said, “Of course I’m by Chris Brown, I also hit a bitch.” A new version, without this snippet, was released by B.o.B. In the original, Eminem described more assaults on women, including singer Natasha Bedingfield and actress Dakota Fanning.

Eminem and Rihanna launched successful collaborations such as “Love The Way You Lie” and “The Monster” in 2010 and 2013, respectively.

See Also
Rihanna: Drake had a very difficult "I was a pawn" breakup!

Elizabeth II: this passion of prince William which scares the queen...