Home Home Page Emily Ratajkowski at the Super Bowl: She caused a sensation with her... 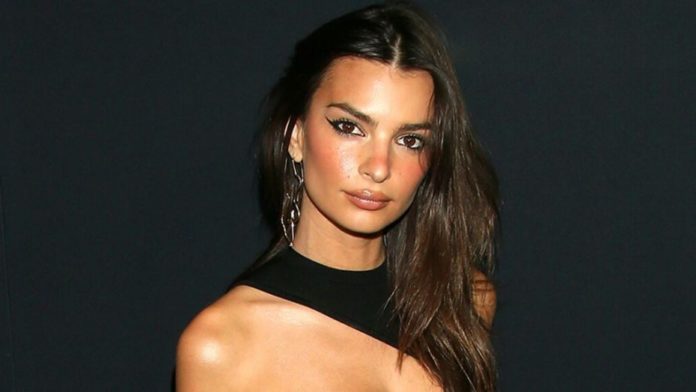 This Sunday the Super Bowl takes place in the capital of Florida, Miami. Emily Ratajkowski attended the sporting event of the year!

The beautiful Emily Ratajkowski was present at the American football finals! The top model did not escape the cameras! We see her mimicking a sporting action with the help of her husband Sebastian Bear-McClard!

In a more classic outfit than usual, Emily Ratajkowski participated in the Super Bowl championship. Her husband thus accompanied her! The match took place near the Hard Rock Stadium in Miami. The world sporting event of the year therefore took place in the capital of Florida. 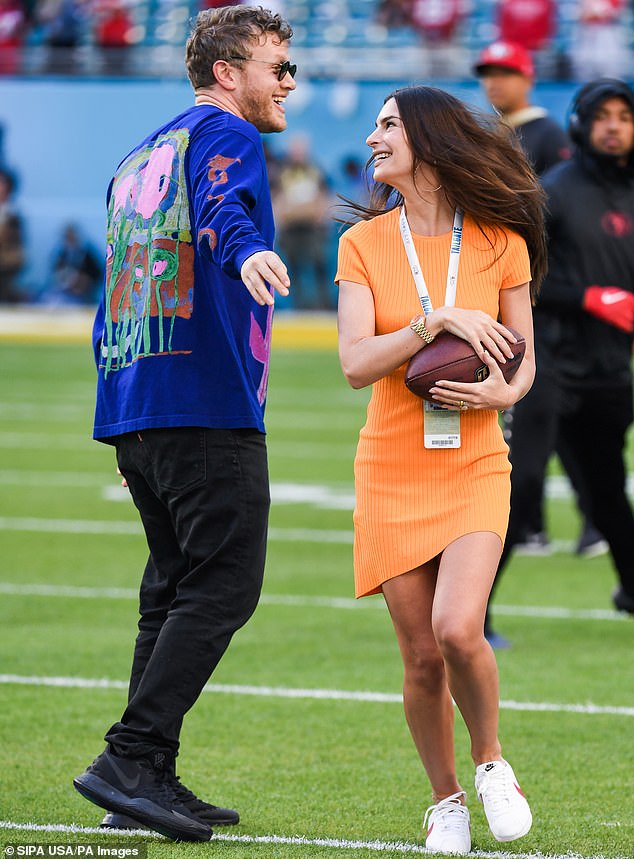 The Super Bowl has of course attracted many stars! Among them, we can note Demi Lovato, J-Lo and Beyoncé. There was also Jay-z and their daughter or Shakira. Emily Ratajkowski and her darling Sebastian obviously attended! A chance because the stadium contains only 66,000 seats! The two lovebirds conquered the stadium! Indeed, they mimed a “touch down” while laughing. This therefore did not leave anyone indifferent!

EMILY RATAJKOWSKI AND HER SWEETHEART LEAVE NO ONE INDIFFERENT!
The pretty brunette never stops seducing her fans! At the Super Bowl, Emily Ratajkowski wore a very beautiful orange dress. This time, she didn’t have thin heels but sneakers. Sebastian Bear-McClard had a pretty blue jacket and simple black pants. Their romance has been going on for two years already! The couple who surprised at first is now very popular with Internet users! Emily Ratajkowski makes the whole world dream with her sublime body. Despite all the candidates, Sebastian Bear-McClard won the heart of the 28-year-old top model! Indie film producer, he has acted in films. Once with Robert Pattinson, another with Zac Efron. Three times he has been nominated for the Independent’s Spirit Awards. This year, he applied for the best indie film award for Uncut Gems!

Kim Kardashian and the Kids Still Support Ye Music Even In...