Home Health Emergency use approval has been applied for the world’s first COVID-19 pill! 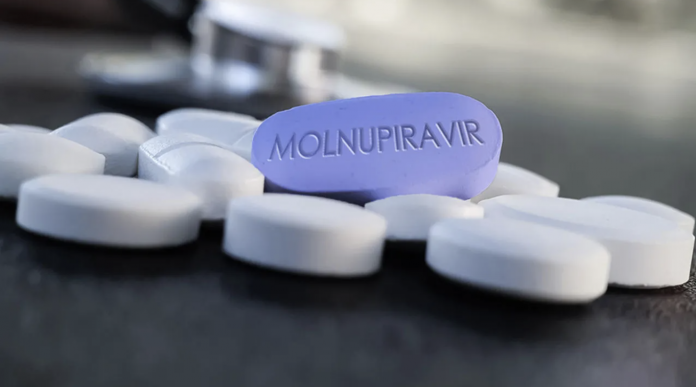 An emergency use authorization was requested for Molnupiravir, the first oral antiviral pill developed against COVID-19 disease.

The door to a new era has been opened in the fight against the COVID-19 epidemic, which has been in our lives for almost 2 years. An emergency use authorization has been requested from the US Food and Drug Administration (FDA) for Molnupiravir, the world’s first oral antiviral coronavirus pill. The pill, developed by the US-based pharmaceutical company Merck, will be the ‘first oral antiviral drug used in the treatment of COVID-19′ if authorized.

Currently, the only way to combat the novel Coronavirus (SARS-CoV-2) disease: developed vaccines. The COVID-19 vaccine, Comirnaty, produced by BioNTech & Pfizer, received full use approval from the FDA in August. Other vaccines, which are currently authorized for emergency use, have not yet entered the ‘full approval’ stage.

As a result of the Phase-3 clinical trials of the Molnupiravir pill, developed in partnership with Merck and Ridgeback Biotherapeutics, it has been announced that it has halved the risk of death and hospitalization of those with mild to moderate COVID-19. In line with the positive results obtained, it was stated that an emergency use authorization was requested from the FDA in order to make the drug available to the citizens. 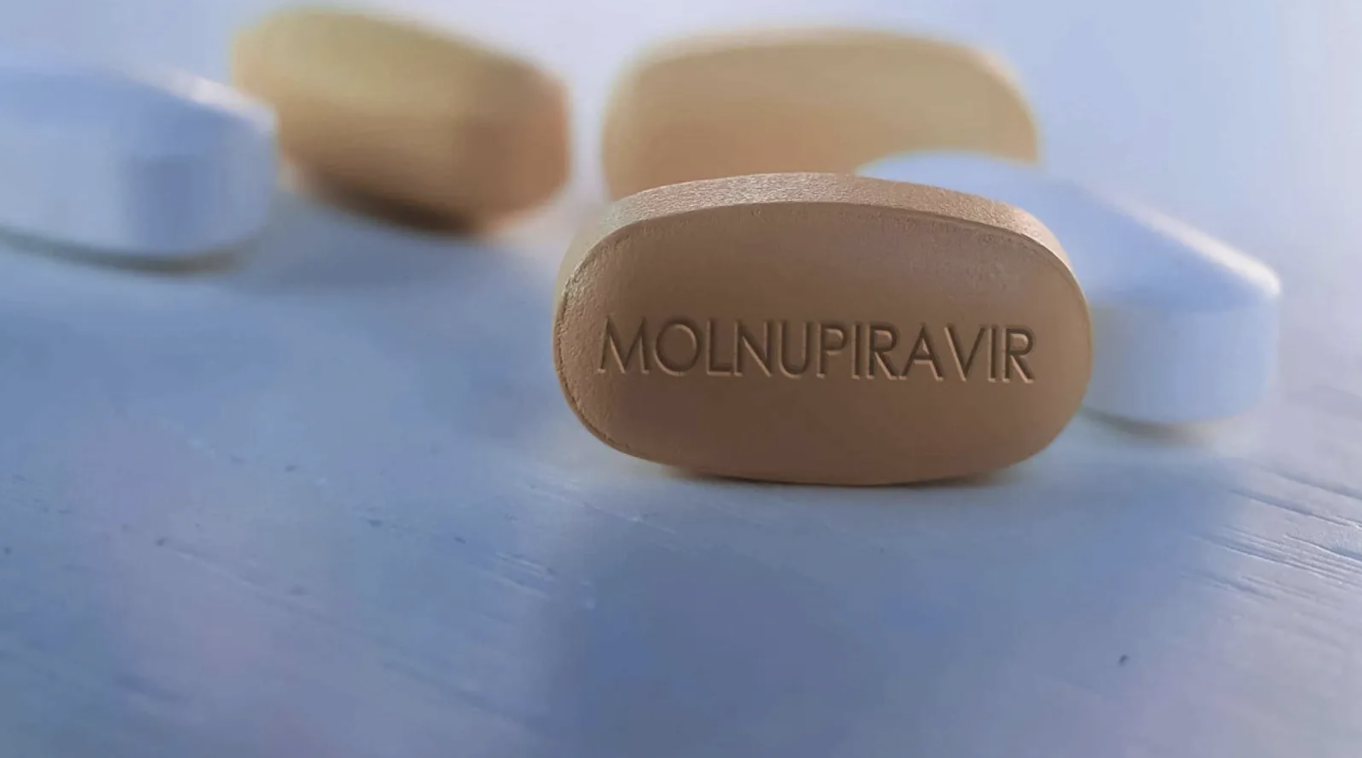 In addition to the US Food and Drug Administration, Merck announced that it has started working to obtain authorization from other authorities around the world. According to the information in the press release, if the company succeeds in obtaining the authorization, it will produce 10 million Molnupiravir pills by the end of 2021. In 2022, it will make more pills available.

The single dose price of molnupiravir was controversial

While the whole world turned their eyes to the positive or negative decision from the FDA, the price of the drug Molnupiravir emerged last week. Merck has set a fee of $700 per dose (an average of $6,300 at current rates). It is also stated that 1.7 million doses have already been sold.

Merck isn’t the only company developing an oral antiviral COVID-19 pill. Pfizer Inc. In a statement made in September, he announced that they had started trials for the drug to be used in the treatment of the virus. However, there is no information about the price of this drug yet.