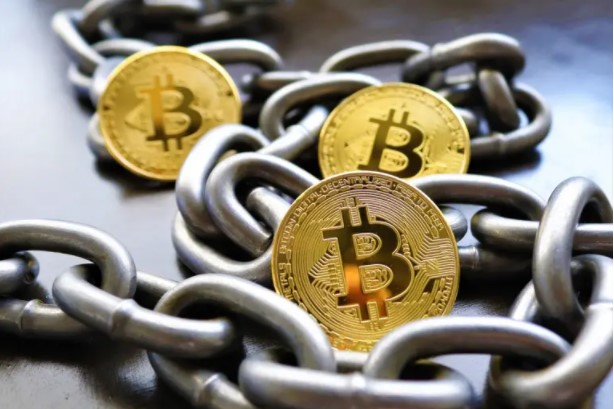 Canadian Prime Minister Justin Trudeau has launched the Emergency Act, which authorizes COVID-19 protesters in the country to freeze their bank accounts and monitor “large and suspicious transactions” financially, including Bitcoin and altcoins.

Canada’s Deputy Prime Minister, Chrystia Freeland, said at a news conference on February 14 that this latest move against protesters refusing to comply with the obligations imposed by COVID-19 expands the scope of “terror financing” rules. Rather, the protesters targeted crowdfunding platforms and the payment service providers they used, she said. “These changes cover all forms of transactions, including digital assets such as cryptocurrencies,” she said.

Quebec Prime Minister Francois Legault said Trudeau’s initiation of the Emergency Act may have been “to add fuel to the fire”. However, Trudeau insisted that the emergency powers would be “applied temporarily and in a very specific way”. The Canadian Civil Liberties Union claimed today that Trudeau overstepped his authority by initiating the Emergency Situations Act.

For now, it’s still unclear which specific payments will be blocked. Freeland noted at the press conference that only all crowdfunding platforms are required to report “large and suspicious transactions” to Fintrac, the Canadian Financial Transactions and Report Analysis Center. Crypto supporters such as Preston Pysh, founder of Pylon Holding Company, have commented on this issue. Pysh tweeted “What a great ad for Bitcoin” in response to Freeland.

The cryptocurrency market is falling again: Bitcoin (BTC) is falling to...