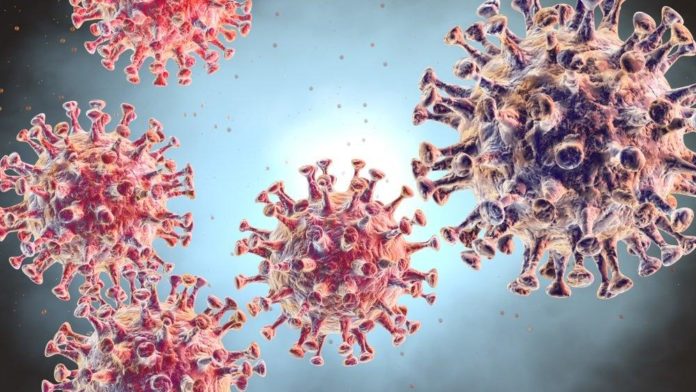 The World Health Organization announced that the emergency committee will meet for the Corona virus, which occurs in China and is also seen in countries such as Australia, Canada, the USA, France and Germany.

The cases of Corona virus, which started to be seen in China, the most populous country in the world, and which has shaken the agenda with its deadly effects, have been increasing in China as well as in various countries of the world.

Corona virus cases, which are also seen in the countries of the region except China, have caused 132 deaths so far . The countries where the cases are seen include Hong Kong, Macau, Taiwan, Thailand, South Korea, Japan, Singapore, Vietnam, Malaysia, Cambodia, Sri Lanka, Nepal, France, Canada, USA, Australia and Germany.

According to the official figures, the virus, which caused the death of 132 people and was found to be infected by about 6 thousand people, was seen in many different countries. Tedros Adhanom Ghebreyesus, Director of the World Health Organization (WHO), also announced that the emergency committee will meet to assess whether the Corona virus poses a global epidemic threat.

Organizing a press release simultaneously with the announcement, the World Health Organization stated that the virus was transmitted in close contact at the meeting and it would be advisable not to go to the countries where the virus was seen. The organization also expressed focus on virus-related clinical studies in 15 countries.

The World Health Organization has called for action to be taken when the virus is a problem not only for China but also for the whole world. It is feared that the virus, which has not been seen in our country yet and causes quarantine of some cities in China , will be detected in more countries and people.

UN prepared for worst in Syria over withdrawal of US support...