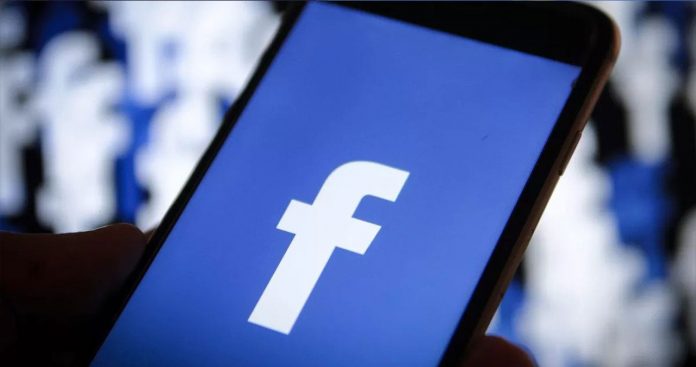 The social media platform Facebook announced that it has temporarily removed the weapons equipment ads it publishes. The firm cited the inauguration of the new American President Joe Biden as the reason for this.

“We are banning advertisements promoting weapon accessories and protective equipment, at least until January 22, due to numerous cautions, Facebook said in a blog post published the day before. We were already banning ads for products like guns, ammunition, and silencers. But now we will also ban the advertisements of accessories such as gun cases, vests and gun holsters ”.

The ban is undoubtedly the result of criticism for allowing posts that organized the protests held on January 6, in the US Capitol. Because, according to the information given by BuzzFeed News, most of the calls for violence related to the events were published on Facebook and Instagram. Also, a group of US senators wrote a letter to Facebook CEO Mark Zuckerberg. In the letter, the senators urged Facebook to permanently ban ads for products designed for use in deadly tactical operations and armed conflicts.

On the other hand, in addition to the temporary bans, the company will not allow events to be held at close distances in the White House, the Capitol or the state capitals during the inauguration ceremony. The company stated that in addition to this decision, the accounts that violate the decisions taken will also be removed.