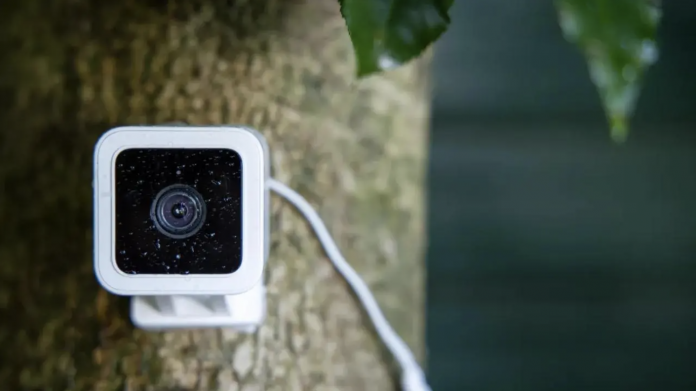 Some Chinese security camera manufacturers are stuck with the US embargo. Retail companies have removed the products of Chinese companies from the shelves.

New ones have been added to the Chinese origin companies, which went through a difficult process due to the US embargo. After the Huawei and DJI embargo, retail stores such as Home Depot and Best Buy announced that some Chinese technology companies will not sell their products.

The US government and some American companies claim that Chinese manufacturers have installed malware on devices. However, some US-based companies have begun to terminate their commercial relations with Chinese manufacturers. One of the biggest allegations of 2021, the discrimination of the Chinese government against the Uighur Turks, came to the fore again. Although Chinese officials do not accept it, many countries, especially the USA and European Union members, state that China applies ethnic pressure to Uyghur Turks.

Best Buy: We will not sell security cameras produced by Chinese companies

According to the news of TechCrunch, some US-based retail companies will not sell the products of Chinese technology manufacturers. The US government added Dahua and Hikvision to its economic blacklist in 2019 due to their role in the collective surveillance of Uyghur Turks in Xinjiang state. 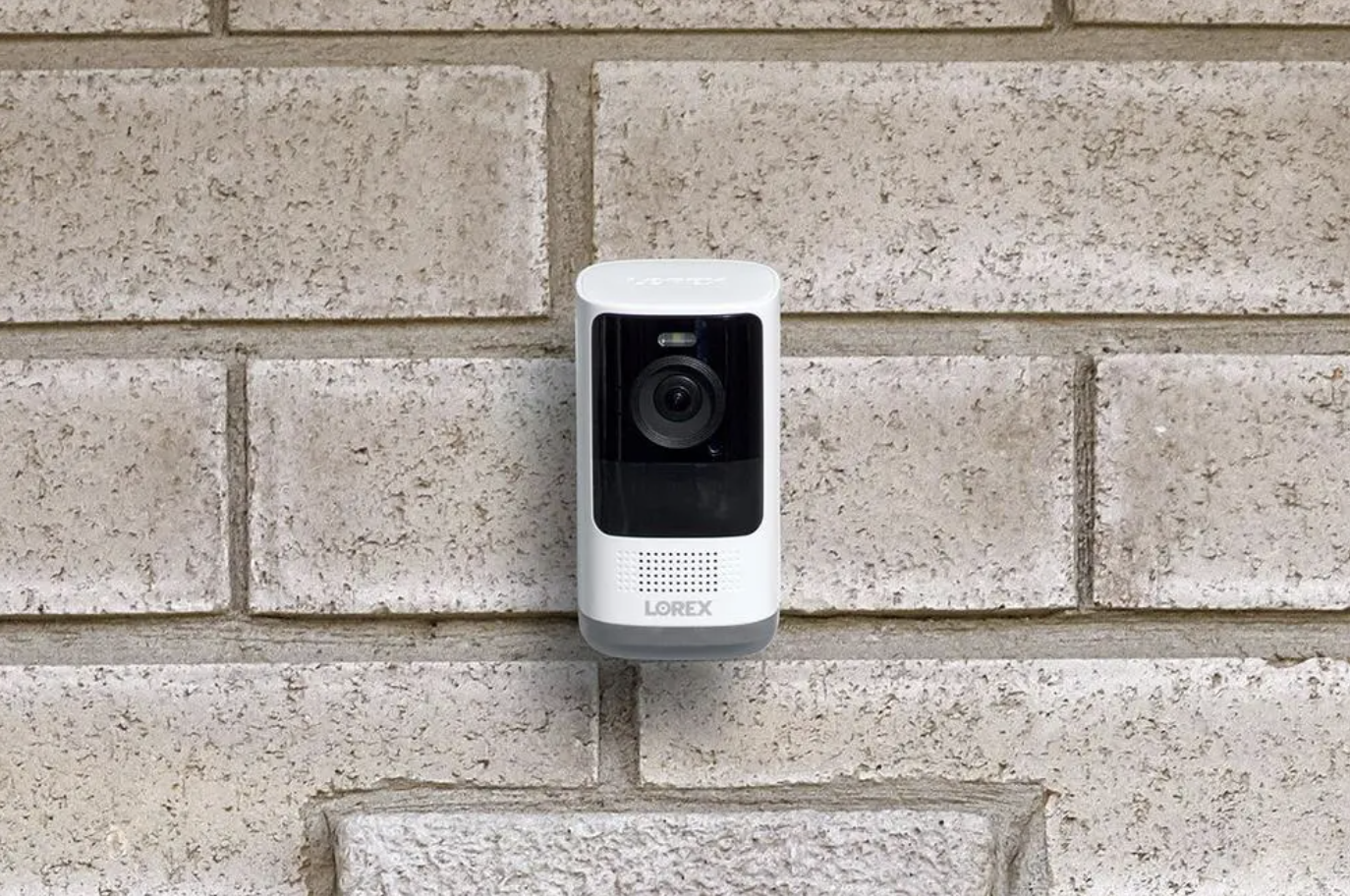 Lorex, one of the embargoed companies, is among the very popular brands in the world market.

At the beginning of 2021, the details of the facial recognition software developed by Dahua to distinguish Uyghur Turks emerged. The Los Angeles Times, which published a report on the subject, stated that the Chinese government is actively using this software.

“The Chinese government arbitrarily detains ethnic minority groups,” the US State Department said in a report on human rights practices in China. used the phrases. Home Depot and Best Buy have started removing products from companies called Lorex and Ezviz.

It is not yet clear why the retail giants have decided to pull Lorex and Ezviz products now. However, it is worth remembering that companies can freely sell their security cameras for 2 years after they are placed on the US economic blacklist.

“We are committed to maintaining the highest ethical sourcing standards,” Home Depot told TechCrunch. For this reason, we have removed some companies from our shelves. Best Buy, on the other hand, only said it was “terminating its relationship” with both Lorex and Ezviz.

What do you think about the embargo of retail stores operating in the USA? You can express your thoughts in the comments.

Apple will break new ground with the iPhone 13 series!