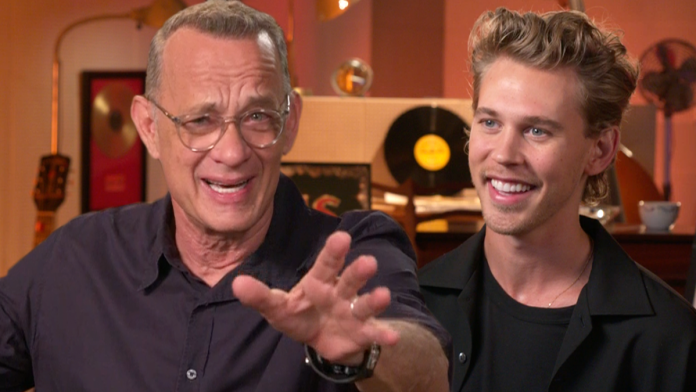 Austin Butler describes his nervousness about singing in front of strangers and how they filmed concert scenes for the film. Tom Hanks and director Baz Luhrmann talk about how they are asked to compromise their artistic vision for the sake of those who want to cash in. Yola, Alton Mason and others discuss the idea of talent and the question of whether the talent of someone like Elvis is eternal.