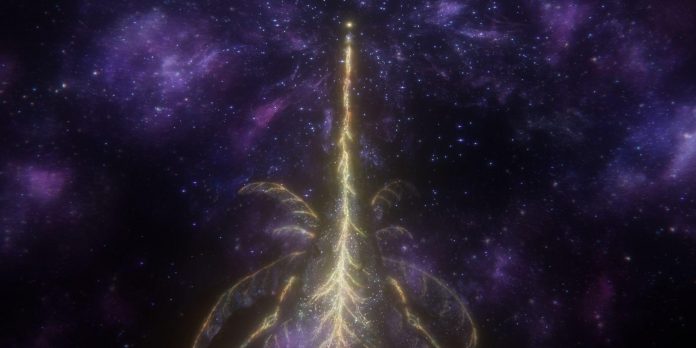 Elden Ring features many difficult bosses with the final fight consisting of battles against Radagon and Elden Beast. Furthermore, there are no checkpoints in between, so players are required to defeat both of them without dying. A recent study also revealed that Elden Beast is one of the hardest bosses in gaming from the past year, joining the likes of Margit and Fire Giant, among others.

However, Elden Ring fans have figured out various strategies for easily defeating the final boss. As an example, one player managed to beat Radagon and Elden Beast within 30 seconds using the overpowered Comet Azur build. Now, another user details a build that can beat both bosses in a single hit.

A user named YourAverageGamer31 has shared a video of them defeating Radagon and the Elden Beast with just one hit each. Elden Ring features a new game+ mode which starts at Journey 2 and this fight takes place on Journey 10. Most of the strategy consists of applying various buffs and YourAverageGamer31 uses the Ancient Dragons’ Lightning Strike incantation to finish off both bosses. This spell does lightning damage in an area and kills the enemies within a couple of seconds.

Many users comment on how impressive the clip looks, and the meticulous preparation needed for the strategy to work. A lot of fans also make note of YourAverageGamer31 poisoning themselves to gain a damage buff. The player later shares some stats, confirming that they had used the Golden Order Seal with both Intelligence and Faith at 99. The Golden Order Seal is considered to be one of the best Sacred Seals in Elden Ring as it scales with both magic stats.

YourAverageGamer31 has uploaded a video guide on YouTube detailing the build while also claiming that it can defeat all major Elden Ring bosses in one hit. They call it the best PvE build for Elden Ring with good reason. The video shows the build’s effectiveness against various bosses including Starscourge Radahn, Maliketh, Godfrey, and Rennala in addition to Elden Ring’s final battle.

YourAverageGamer31 had previously shared a video on how to defeat Radagon and Elden Beast in one hit using the same tactics on Journey 3. This post functions as a follow-up to that clip as it shows the build’s effectiveness on Journey 10. YourAverageGamer31 later mentions that both bosses had a lot more HP in Journey 10 so pulling this off was way harder when compared to Journey 3.

The winner of the 13th season of “American Idol” Caleb Johnson...

Heading for Metroid Dread: The Previous Story Of The Saga