Home Entertainment Elven Ring Fan Dressed Up As Let Me Solo Her at DragonCon... 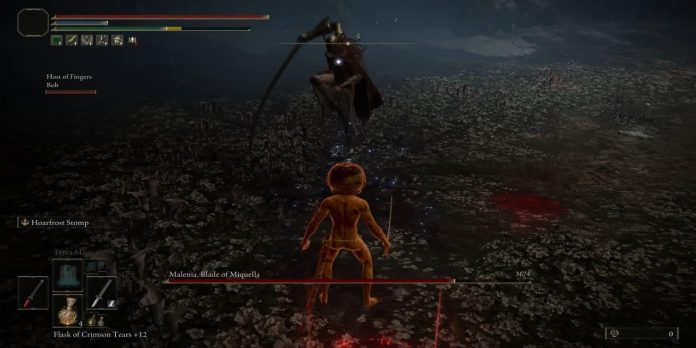 Elden Ring is one of the most challenging games ever, largely due to the abundance of intimidating enemies. The FromSoftware name boasts some of the strongest bosses in the history of games, such as Maliket and Malenia. Players usually spend many hours trying to defeat Malenia from the Elden Ring, and some even master the battle.

Reddit user DrDalke42 uploaded an image to the social network showing a man dressed as Let Me Solo Her, the iconic Elden Ring player. You can see how the person in the image copies Let Me Solo Her clothes almost to perfection. Let Me Solo Her is known for not wearing armor at all, except for underwear and a jar on her head, and in the Elden Ring she wears katanas with two hands, which was also done by a convention visitor. The post quickly attracted the attention of the Elden Ring community on Reddit and received widespread recognition, as evidenced by almost 30,000 votes in less than 24 hours.

Let me solo her. DragonCon 2022. from Eldenring

For those who don’t know, Let Me Solo Her is a pseudonym used by Klein Tsuboi. Klein Tsuboi attracted everyone’s attention when a post on Reddit went viral, in which someone calls on the player to help in the battle with the boss of Malenia. As the name suggests, the user single-handedly destroyed Malenia without wearing any armor, and instantly became a legend in the Elden Ring community.