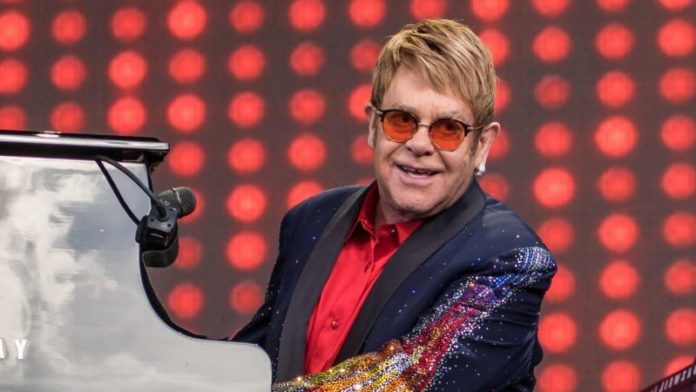 Elton John has never been silent and avoided giving his opinion on things and even collects some quarrels in the entertainment industry because of it. And with the soundtrack for the new “The Lion King,” a movie released this year 2019, it couldn’t be any different.

Even though he participated in the project, less grandly than in the original film, which was released in 1994 and won Oscar for Best Original Song, Elton said he was disappointed with the result of the new version of the film, which has Donald Glover and Beyoncé in the cast.

In an interview with GQ UK magazine, Elton John replied about what he thought of the new “The Lion King”: “The new version of ‘The Lion King’ was a big disappointment to me because I believe they messed up with music.”

“Music was a big part of the original film and the music in the current movie didn’t have the same impact. The magic and joy have been lost. The soundtrack didn’t have nearly the same impact on the charts as 25 years ago, when it was the best selling album of the year. ”

“The new soundtrack came off the charts so quickly, despite the immense success at the box office. I wish I had been more invited to the party, but the creative vision of the movie and its music were different this time around and I wasn’t really welcomed or treated with the same level of respect. It makes me extremely sad. I am glad that the true spirit for music continues to live in the theater musical ‘The Lion King ‘,” concluded Elton John.