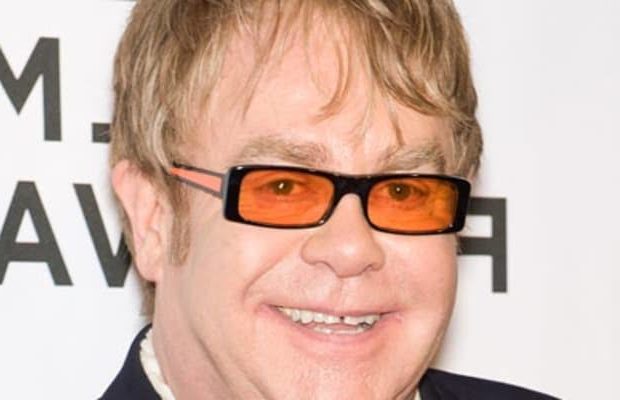 Elton John has announced that Farewell Yellow Brick Road, his farewell tour, will win new dates. He will perform 24 more shows in North America, adding extra shows in cities where he is already scheduled to sing. The dates are for the American summer.

Farewell Yellow Brick Road started in September last year with the intention of having 300 shows in total. Elton John has already fulfilled a long schedule in North America, another in Europe, and is currently completing the second US stage. In November and December, will go to Oceania. The tour has shows scheduled until December 2020 – no date in South America yet.

This tour has already earned Elton the Top Rock Tour trophy at the Billboard Music Awards. The first leg of the North American tour alone grossed $ 125 million in ticket sales.