Home Celebrity ELSA PATAKY DOES NOT AGREE TO WHAT MILEY CYRUS DID TO LIAM... 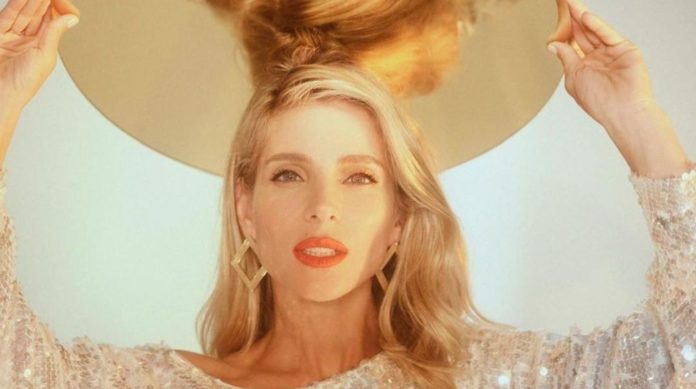 During the time that Miley was Liam’s partner, she and Elsa maintained a healthy relationship. You could even see both women posing together in the photographs, and yes, also in the relatives. However, Elsa breaks the silence and talks about Cyrus, Liam and the relationship they had for almost 10 years.

After announcing her divorce and seeing how Miley ran into the arms of her “friend” Kaitlynn Carter; the Spanish actress, lived closely the duel of her brother-in-law, without a doubt, a feeling that Pataky did not like, especially, because it was something that the same American singer caused Chris’s younger brother.

Although she does not directly attack Miley Cyrus, she knows that the former Disney girl was not the best option for Liam, but that during the time they were together, she and the actor’s whole family supported them. Now they only plan to support Liam, leaving aside the “Slide Away” interpreter.

CHRIS BROWN IS CONCERNED BY RIHANNA AFTER HIS SEPARATION WITH HASSAL...