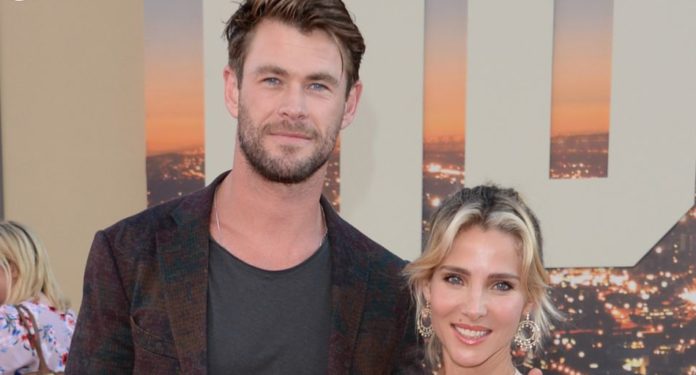 Elsa Pataky is clearly angry with Miley Cyrus, a former partner of her brother-in-law, Liam Hemsworth. The actress has attacked the one who has been his friend for so many years at the microphone of “Hola!”, November 21, 2019.

Slide Away – link in bio.

Elsa Pataky, Chris Hemsworth’s partner, has just turned on Miley Cyrus. Small family differences that the actress has surprisingly chosen to spread in the press. But first, a little context: Chris is the brother of Liam Hemsworth. He is freshly divorced from Miley Cyrus, with whom he stayed for ten years as a couple.

Friday, November 21, 2019, while attending the launch of a lingerie brand, Elsa Pataky has seen fit to engage in the state of his brother-in-law, Liam Hemsworth, three months after his break with Miley. “Well, my brother-in-law, after giving ten years of his life to a relationship, is discouraged … but he’s doing well,” she told the Spanish weekly Hola !. “He’s a strong man and he deserves the best, I think he deserved a lot better,” added Fast and Furious’s actress.

“The family will always be there to protect you, he is very close to his brother and he really was there for him, to give him the strength he needs,” said the 43-year-old actress, before covering Liam Hemsworth compliments. “The truth is that he is a baby, I love him and he is so handsome, I have to admit, the best is his sense of humor, he makes the whole family laugh! “said Elsa Pataky, decidedly a fan of her husband’s brother.

An unexpected turnaround, since during the ten years Liam and Miley were together, the singer was very close to her in-laws. She spent the holiday season and was very good with Elsa Pataky, with whom she lived on furious evenings.

Since the announcement of their divorce last August, Miley Cyrus has unveiled the song Slide Away, in which she discusses the big problems of addiction of her ex. Three months after their breakup, Miley and Liam have both found love. She saw an idyll with Australian artist Cody Simpson and the actor was seen several times with Maddison Brown on his arm.