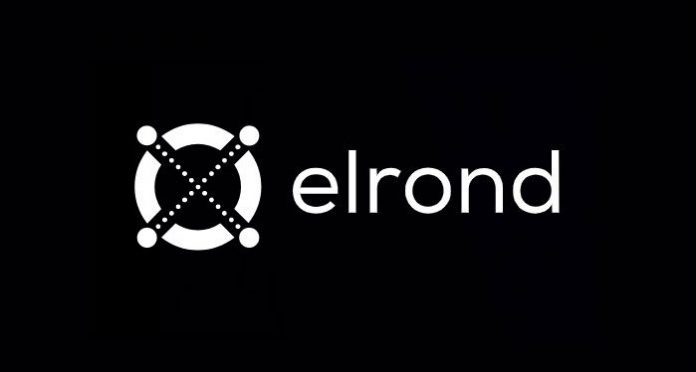 Elrond Gold has revealed details on the third staking phase. Users will be able to benefit from staking innovations gradually as of March 26.

Elrond Gold co-founder Lucian Mincu announced the new staking update to the community. According to the announcement; Staking updates will be made gradually in March, April and May. With this phase, the number of validators will increase to 3,200, and each validator will be able to stake 2,500 eGold.

The maximum amount of eGold that can be deposited to staking with a validating node on Elrond Gold was 2,500, but with the new update this limit was removed. Staking rewards vary depending on the amount of eGold deposited.

What will happen in March?

What to expect in April and May?

Finally, Mincu warned users about security while staking and advised them to stay in touch with the community.

Famous Analyst: “Enthusiasm Will Increase in These Altcoins”!