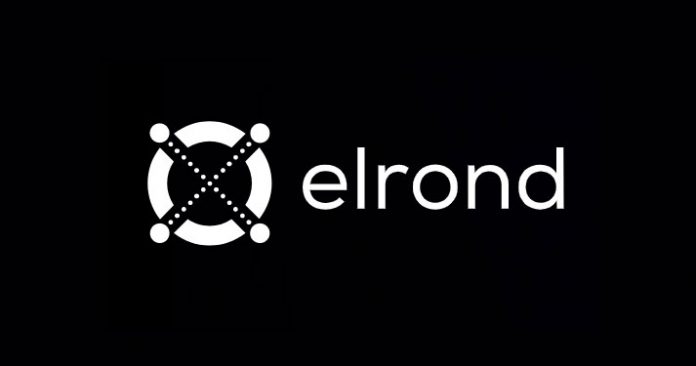 The ERC20 token, Elrond Gold (EGLD), can now be held in Blockchain Keystore hardware wallets integrated into Samsung smartphones, according to the announcement. After the news, EGLD price went up.

Elrond Gold (EGLD) ranks 54th according to CoinGecko with a market capitalization of $ 671 million. EGLD has increased by 7% in the past 24 hours. The crypto money, with an intraday transaction volume of $ 89 million, is most traded on Binance.

The company stated that security measures such as finger readers or PIN codes on the smartphone can be used in the Blockchain Keystore application. Elrond said EGLD tokens could begin to be held in Samsung wallets.