Home Tech Elon Musk’s Starlink is on the agenda with internet cuts! 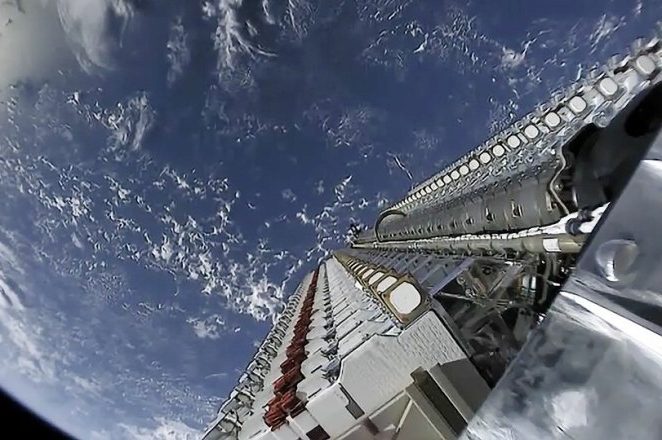 There have been some developments that will draw the reaction of users about Starlink, the project of SpaceX company, of which Elon Musk is the CEO, that provides internet from space. According to the information received, Starlink is struggling with serious internet interruptions in many countries it serves.

Starlink, which has over 100 thousand users worldwide, is currently in use in countries such as the USA, Canada, United Kingdom, Germany, France, Austria, Netherlands, Ireland, Belgium, Switzerland, Denmark, Portugal, New Zealand and Australia. Within the scope of this project, which is very important for regions where internet access is not possible or limited, 1,800 internet satellites have already been placed in orbit.

Starlink, which has become popular all over the world in a short time, has been on the agenda with global internet outages in recent days. The internet outage, to which users reacted greatly, varies in the range of 8 to 20 minutes in some regions.

While the number of posts on social media that the service is not working has increased significantly, according to the information received, the interruption has begun to affect countries such as the USA, Canada, Austria, France, Germany, Australia, the United Kingdom and Ireland.

According to the notifications from users, Starlink internet is cut off many times and it fixes itself after a certain period of time. Although it is not known at the moment whether such interruptions, which adversely affect the Internet experience, are planned or unplanned, such interruptions are considered normal for now, since the service is still in beta.