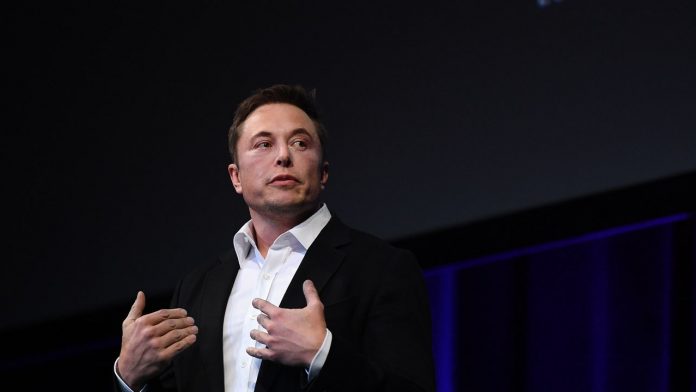 Tesla CEO Elon Musk has previously stated that he wants to introduce a rocket propellant package to increase the speed of the second generation Tesla Roadster. Now, the famous businessman shared his idea of ​​an aerial driving experience for Tesla Roadster in a program he attended.

“I want the Roadster to hover, and I’m trying to figure out how this thing would hang in the air without killing people,” said Musk, who participated in the podcast program Joe Rogan Experience. Maybe he can fly a meter above the ground or something like that. “If you fall, your suspension explodes, but you don’t die,” he said.

Tesla has a good track record of pushing the limits with his cars. But lately he seems willing to make more extreme designs to get regulators in action. For example, the Model S sedan and the redesigned Model S sedan announced last month and the Model X SUV have a ‘U-shaped’ fork steering wheel. This came as a big surprise to the National Road Traffic Safety Administration. These new vehicles also make it easy to switch between automatic parking, reverse, neutral and driving.

On the other hand, Musk did not respond to requests for comment on the submarine car that James Bond had promised to transform from the movie The Spy Who Loved Me in 2013.

If Elon Musk tries and succeeds in implementing this idea for the Roadster that it will launch in 2022, serious problems may arise for safety regulators. You can listen to the podcast of the famous business person from here.