Home Crypto Elon Musk’s Mom Tweeted For This Altcoin: What Happened to The Price? 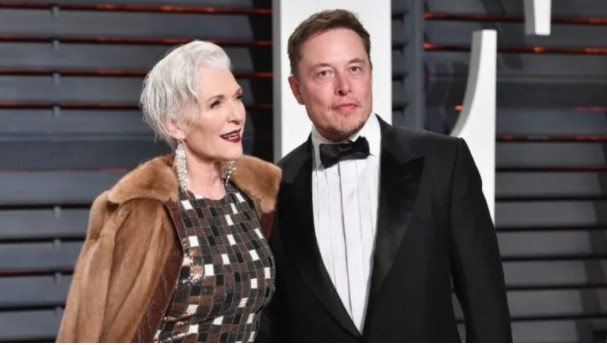 Maye Musk, mother of billionaire Elon Musk, recently tweeted about an altcoin called Radio Caca (RACA). However, this did not prevent the fall in the price of the coin.

Maye Musk was never involved in the development of the project in question. However, she was honored with an NFT collection coming out of this project, so she mentioned the coin on her Twitter profile. In a Metaverse, Radio Caca brings together some current events such as DeFi, NFTs and play-to-win games, along with Maye Musk’s Mystery Box (MPB) NFT collection. Radio Caca donated the proceeds from the auction of two rare Maye Musk NFTs to the tree planting program of Binance, the world’s largest exchange. NFTs, Musk Plus Box (MPB) 1088 and 1099, were auctioned on the Binance NFT Marketplace, raising a total of $543,368.

During a Metaverse panel discussion, Maye Musk gave NFT 1088 and 1099 to Binance CEO Changpeng Zhao on August 26, 2021. Radio Caca announced the donation in a tweet on Feb. Maye Musk has tweeted nine times about the “NFT Mother” Crowned by the RACA and NFT collection. It caused a spike in the price of the token as Musk’s mother had a lot of influence in the digital world.

Radio Caca’s most notable interaction with Maye Musk was a video where he spoke with Binance founder and CEO CZ. At this event, CZ jokingly said that the Maye Musk Mystery Box (MPB) gift that Musk received from his mother is valuable, so he may one day sell it to Elon Musk. Despite all this support from the billionaire mother, the price of RACA has dropped from $0.011823 to $0.001900 in the last six months. At the time of writing, it has dropped from $0.0019 to $0.0017 during the day. The cryptocurrency is as much as 84 percent below the all-time high of $0.0118 that it saw on November 14, 2021.

Hot Development: Everyone Awaits This Announcement! Will Cryptocurrencies Fall?