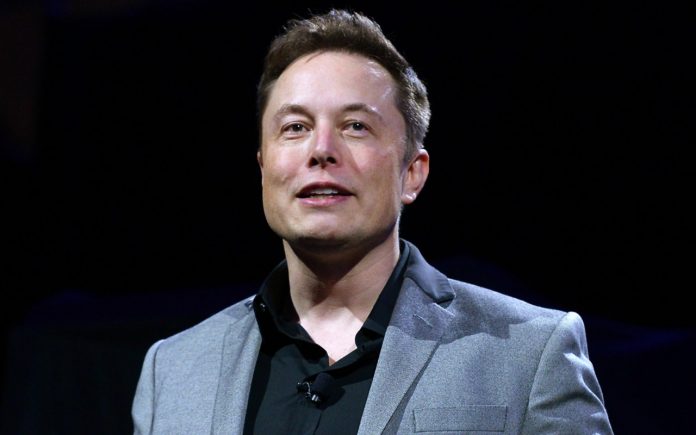 Elon Musk, who decided to stop Bitcoin transactions in Tesla due to the environmental impact of miners, announced that he held a meeting with Bitcoin miners yesterday evening.

“Bitcoin Mining Council” will be established

Microstrategy CEO Michael Saylor, who mediated the meeting, said that the meeting was held with the participation of representatives from companies such as Argo Blockchain, Hut 8, Galaxy Digital, Riot Blockchain, Marathon, Core Scientific, Hive Blockchain and Blockcap.

Miners; They decided to establish the Bitcoin Mining Council to achieve “transparency in energy use” and “accelerate sustainable initiatives around the world”.

According to Saylor’s transfer, the Council will standardize the notifications made on energy use, support ESG-oriented studies within the sector and generally try to train those who operate in this market.

Energy resources report will be published

In a statement made on May 20, Elon Musk suggested that the major mining pools on the Bitcoin blockchain publish an audit report on how much of the energy they use comes from renewable sources.

This proposal was the main subject of the meeting between Elon Musk and the miners. According to the Tesla CEO’s statement, the miners participating in the meeting will report how much renewable energy they use and will try to encourage other miners in this direction.

It is estimated that the companies participating in the meeting control a total of 10% of the hash rate in the Bitcoin network among themselves. Nic Carter, co-founder of Coin Metrics, considered the meeting “a good idea”, but recalled that most of these companies have already published reports on energy use.

Reacts from the Bitcoin community

The fact that several companies in the industry have met with Saylor and ElonMusk and discussed bitcoin mining practices has been criticized negatively by some names in the cryptocurrency community.

“Don’t they remember what happened when a meeting was held behind closed doors like this last time,” said Marty Bent, co-founder of Great American Mining. he accused those attending this meeting of being arrogant and hypocritical.

In this statement, Bent referred to the famous Scaling Agreement meeting held in 2017. More than 50 companies from the industry participated in the meeting, which was organized by Digital Currency Group to put an end to the scaling discussions that have been going on for years in the Bitcoin community.

On social media, there have been people who emphasized decentralization and said that this meeting was “against everything Bitcoin represents”.

“We are all independent, decentralized miners”

One of the figures represented at the meeting responded to these criticisms of decentralization. Argo Blockchain CEO Peter Wall told CoinDesk, “We are not discussing about changing Bitcoin’s code, block size, or anything inherent to Bitcoin in general. We all love Bitcoin as it is, decentralized. ” said.

Saying that everyone in the Council is “independent and decentralized miners,” Wall said, “We do not install anything (similar) to OPEC.” said. Saying that as the council, they are trying to raise the issue of using coal for mining purposes, Wall explained that they are not discussing anything other than “being transparent about energy and making mining more sustainable”.

5 Altcoins to Follow This Week! here are the details