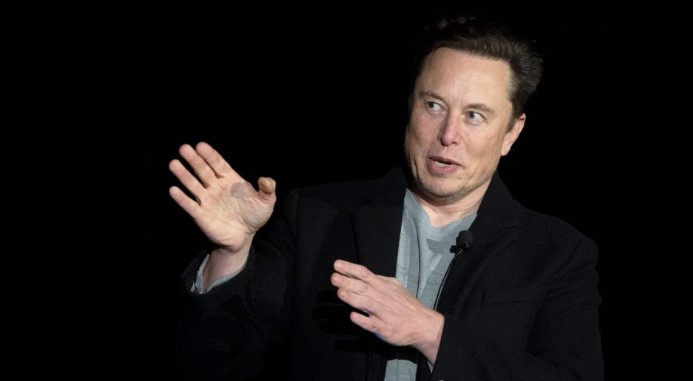 Elon Musk’s unsolicited bid to buy Twitter and “reveal” its “extraordinary potential” is nearing a final deal, as several sources told the New York Times this morning, as this phase of the tycoon’s swift and closely watched gambit to take over the popular but financially struggling platform is privatizing and revising its products and policies, especially in regarding what, according to him, are the problems of freedom of speech, is coming to an end.

According to the Times, talks between the polarizing 50-year-old CEO of Tesla and SpaceX and Twitter’s 11-person board of directors continued Monday morning. Two sources of the newspaper on this occasion said that a final deal could be reached today.

Musk’s public conflicts with the platform began on April 5 with the announcement that he would join the platform’s board of directors after Securities and Exchange Commission documents revealed that he had quietly accumulated 9.2% of the company’s shares, which in fact made him the company’s largest shareholder. But in an unexpected twist from the richest man in the world, just five days after Musk, due to possible security breaches, furiously tweeted about the company, questioning his 81 million followers about the company’s future, it was announced in a tweet from the company’s CEO Parag Agrawal that Musk would not actually enter to the Twitter board of directors. The reasons for Musk’s decision are not reported.

On April 14, Musk announced his intention to buy Twitter at a price of $54.20 per share (this figure of 420 is another of his winking, very clever references to weeds). It seemed like a bluff to many, but now it seems that Musk was completely serious, reportedly raising $46.5 billion in funding for his proposal, according to sources. Now, what was a high-profile, fast-paced deal with sky-high rates seems to be culminating in a discussion of the schedule and negotiations on the commissions that should be paid if things go awry.

Musk’s April 14 bid was widely derided as undervaluing a company whose shares peaked at more than $70 last year but hovered around $48 two weeks ago. On Monday morning, TWTR rose 4 percent, almost reaching $51. According to Times sources, Musk’s offer began to seem serious to Twitter’s board when he revealed how he had received financing for the purchase through financial firm Morgan Stanley and other lenders; this is broken down into $13 billion in debt financing, $12.5 billion in loans secured by Musk’s Tesla shares (which rose sharply during the pandemic and remain high) and $21 billion in cash from the tycoon.

Musk has often complained about what he believes is a freedom of speech issue on the platform, which he called in a March 26 tweet a “de facto city square.” He got into trouble with the SEC over a very clever 420 joke he tweeted in 2018, and was sued, albeit unsuccessfully, after a vile tweet naming a British researcher involved in rescuing 12 boys stuck in a Thai cave in June 2018. a growing quarrel over the fact that he is a “pedophile” or a pedophile.

Over the years, Musk has tried to play smoothly with his favorite social media platform, and sometimes became hostile and threatened to take over it. Among his recent maneuvers, the tycoon said he hopes to make Twitter “a platform for freedom of speech around the world.” Freedom of speech, of course, protects the legitimate right to express one’s opinion freely and does not protect a person from consequences and reactions to his words and actions — or public opinion and consensus regarding his character.

The reaction on Monday to the news that Twitter is close to completing the sale was swift and as polarizing as most of the relentless news related to Musk, who tweeted amid the hype this morning: “I hope that even my worst critics will stay on Twitter, because this is freedom of speech.”

The sharing of coach Jorge Jesus, with whom Ali Koç met,...

This time, China is on the agenda with hantavirus! One person...