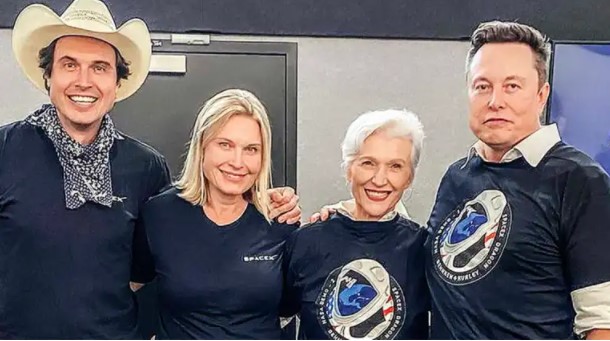 Dequency, the decentralized app (dApp) based on Algorand, the project behind altcoin ALGO, has raised money from investors, including two of Elon Musk’s brothers. Dequency, a decentralized music licensing platform built on Algorand, announced today that it has raised $4.5 million in an investment round led by Borderless Capital. Borderless Capital is a blockchain venture capital firm dedicated to financing projects in Algorand.

Dequency is known for providing the equivalent of Bitcoin’s unreliable payments, but decentralized licensing. Dequency eliminates the need for third-party music licensing processes. By removing an unnecessary middleman, artists can get a larger share of revenue. George Howard, co-founder of Dequency. “Licensing music to film, television, or other apps in 2022 is now like booking travel in 1975; inefficient, full of unnecessary middlemen/rent-seekers and closed to those who can’t get through the corporate gatekeepers.” David Garcia, CEO of Borderless Capital, used the following statements:

Music was a part of the metaverse world even before the existence of Blockchain. We’re really excited to join Dequency and support its vision of local on-chain music sync licensing, powering the entire creator’s economy and taking it to the next level.

Hidden in the announcement was the fact that two of the investors in the round were Kimbal and Tosca Musk. This isn’t Kimbal’s first foray into the crypto world. In November, it announced an investment in a DAO-based charity. Tosca Musk, on the other hand, is not very interested in Blockchain-based businesses. Elon’s sister is the CEO of romance-themed streaming service PassionFlix. Fans believe the investment news is the bullish catalyst for the Algorand price.

Master Analyst: These 4 Altcoins Could Be Big in 2022!