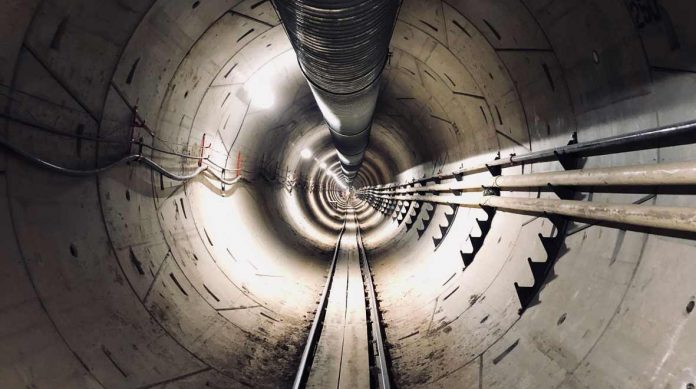 Tesla, one of the most influential names of the 21st century, and SpaceX CEO Elon Musk continue to bring the ground to the ground with the tunneling company Boring Company. Miami, one of the largest cities in the state of Florida, is the new target of the South African-American entrepreneur.

Boring to tunnel under Miami for $ 30 million

Elon Musk, who has signed projects that change our perspective on space with SpaceX, aims to solve the traffic problem that many megacities suffer from with the Boring Company, which he founded in 2016.

Musk and his team are testing the next generation of transportation vehicles to be used in Hyperloop technology in the first Boring Company test tunnel opened under SpaceX’s headquarters in Hawthorne, California in 2018.

When the project is implemented, 12-seat electric passenger wagons will be able to go up to 250 kilometers per hour in a completely autonomous manner thanks to the slides on which they sit.

Musk, who wants to spread his magnificent project to different cities of the USA, had a meeting with Miami Mayor Francis Suarez on Friday. The billionaire entrepreneur said that The Boring Company could dig a 3-kilometer tunnel under the city for $ 30 million, adding that the construction could be completed in just 6 months.

“We had a great meeting with Musk and we talked about a project that will provide our citizens with maximum benefit at the least cost,” said Miami Mayor Suarez, who shared a video on his personal Twitter account.

Musk tweeted on January 18 that he wanted to dig a tunnel under Miami. In the post in question, Musk said, “Cars and trucks stuck in traffic produce megatons of carbon dioxide, but Boring Company’s tunnels that will pass under Miami will solve the traffic and set an example to the world,” Musk said that they had an exchange of ideas with Florida Governor Ron DeSantis about this project.

It was finally introduced!Here are PlayStation 5