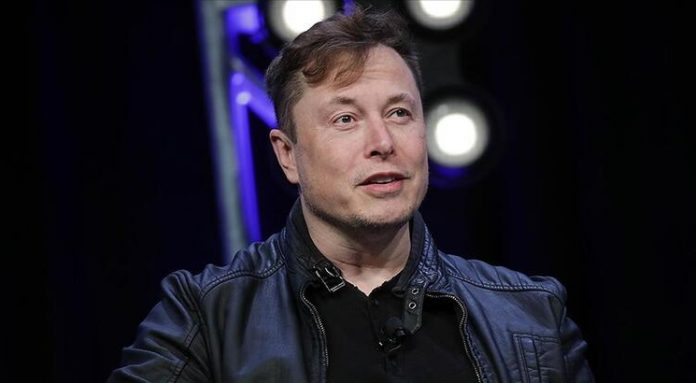 Elon Musk said, “Do you want Tesla to accept DOGE?” asked a question in the form. After Elon Musk announced that he would send Dogecoin to the Moon with the Moon mission called DOGE-1, this time Tesla began to test the pulse of its customers.

Elon Musk company SpaceX announced that it had received the necessary payment for the DOGE-1 mission with Dogecoin. Under the agreement, Geometric Energy Corporation will upload a 40 kilogram cube of satellite to SpaceX’s Falcon 9 and collect data from the Moon with its cameras and sensors. 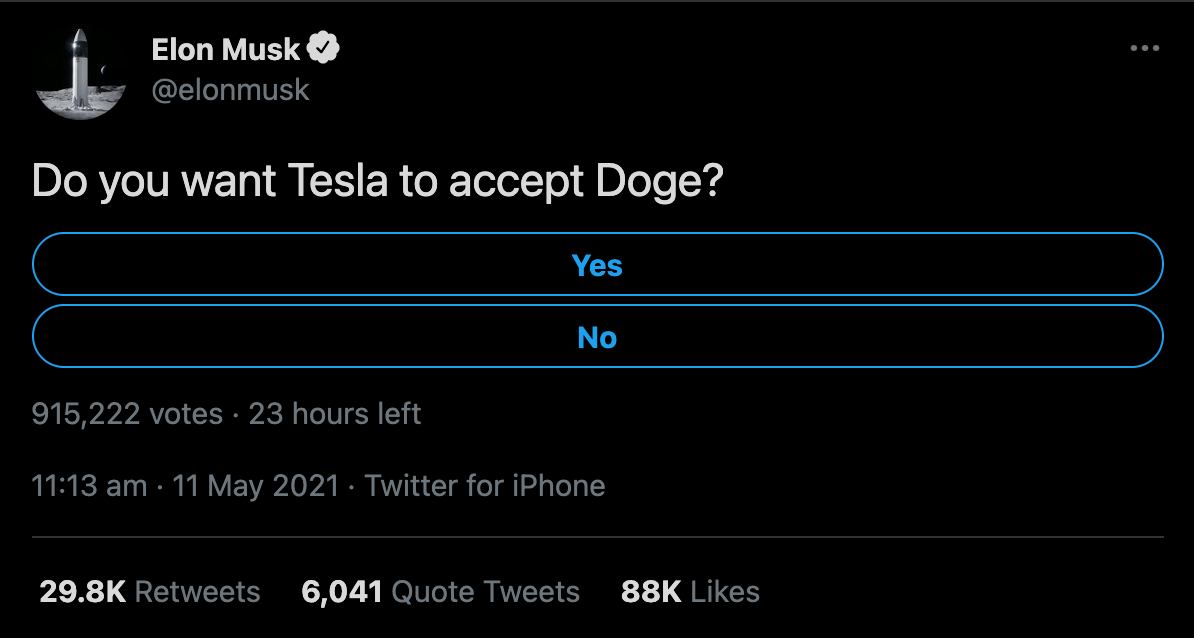 It may be possible to buy Tesla with DOGE

Tesla started selling cars to customers with BTC after investing $ 1.5 billion in Bitcoin this year.

Thanks to this service, which is currently only available to customers in the US, Tesla vehicles with a price range of $ 37,990 to $ 124,000 can be paid in BTC.

The company, which uses open source software to process Bitcoin payments, currently does not accept any cryptocurrency other than BTC. The results of the survey organized by Elon Musk on DOGE and in which more than 900,000 games have already been used may change this situation.

Tesla announced in the financial report published at the end of March that the total value of BTCs on its balance sheet increased by almost $ 1 billion and reached $ 2.48 billion. The company generated $ 101 million net income from sales with BTC during the quarter.

“Cup and Handle” Pattern in Gold: These Levels Are Awaited!