Home Crypto Elon Musk wrote a mysterious tweet! What will happen to Dogecoin? 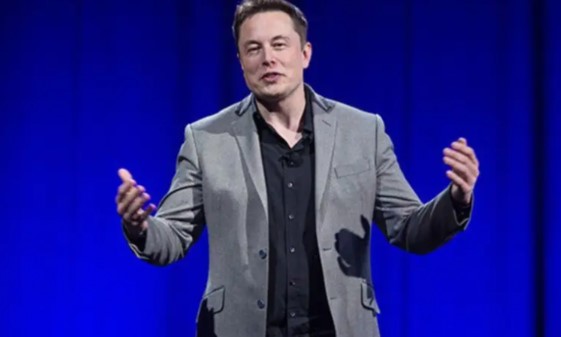 The CEO of Tesla and SpaceX, Elon Musk, got into a controversy with some Russian officials after he opened the Internet services of Starlink, another technology company he runs, to Ukraine. In another tweet, he gives messages suggesting the future of Dogecoin (DOGE).

What will happen to Dogecoin (DOGE) if Elon Musk “mysteriously” dies?

Elon Musk, CEO of Tesla and soon-to-be acting CEO of Twitter, tweeted about his death under “mysterious circumstances.”

Elon Musk’s tweet appeared after Dmitry Rogozin, the head of the Russian space agency and former deputy prime minister, warned the billionaire through the media:

Interestingly, the threat is related to the SpaceX Starlink program, the purpose of which is to provide a worldwide Internet network. It seems that Musk’s provision of Starlink Internet centers to Ukraine did not like the Russian official.

What do you care, Doge, if Elon Musk leaves?

Elon Musk is known as a staunch supporter of cryptocurrencies, especially Dogecoin. His statements and trading moves have influenced the cryptocurrency market several times. The most recent example is the price of DOGE soared after the purchase of Twitter.

At some point, Elon Musk bought Twitter. Reports say its $44 billion bid has yet to be finalized by the end of this year. It is expected that at this time, Elon Musk will serve as CEO of Twitter. When the unexpected happens, Twitter’s carefully thought-out plans to change Twitter, including cutting board salaries and turning social media into a sign of free speech, can come to a standstill.

All this is in addition to the fact that the image of Tesla and SpaceX as a company may plummet, according to one marketing analyst. Its products and stock prices may fall, similar to what happened at Apple when Steve Jobs left, among other things.