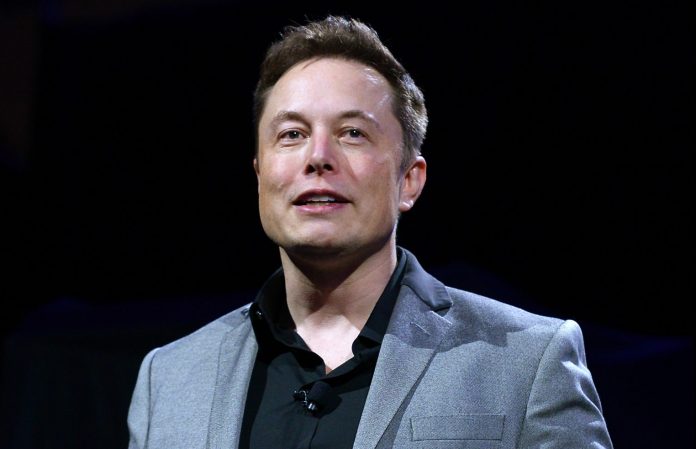 Elon Musk, who has been the focus of reactions in countries with his recent statements, is probably not very happy these days. According to a report in Bloomberg, Elon Musk‘s assets have dropped around 24 percent since January. This situation worked best for Jeff Bezos, the richest man in the world. According to the latest data, Elon Musk is now the third richest person in the world.

According to Bloomberg, there are different reasons for Elon Musk‘s loss of money. One of them, as you can imagine, is the events in the crypto money markets. In addition, the decrease in Tesla shares directly affects Elon Musk‘s assets. But to be honest, Elon Musk is still richer than many countries, even though he has lost billions of dollars.

According to the latest data in the Bloomberg Billionaires Index, Elon Musk has lost $ 9.1 billion since January. However, the entrepreneur, who still has an astonishing fortune, currently has around $ 160.6 billion. So who got involved in the rivalry between Elon Musk and Jeff Bezos?