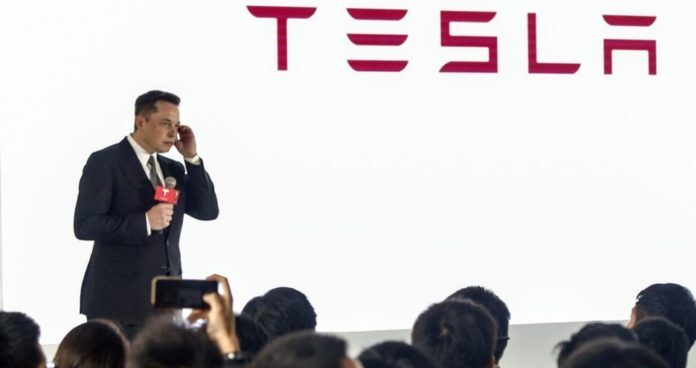 Elon Musk announced that he wanted to sell Tesla to Apple sometime. Responding to the tweet about Apple’s car plans, Tesla CEO said: “Talking to Tim Cook about the possibility of Apple buying Tesla (one tenth of its current value) with Tim Cook in the darkest days of the Model 3 program. I wanted. However, Cook refused to meet. “

Rumors that Tesla might be purchased by Apple have been around for many years. For the first time, Musk has made such a clear statement on the subject.

Before this post, Musk also commented on the news about Apple’s car plans. It was stated in the report that Apple has developed a battery that will make a breakthrough with a single-cell design. According to sources, thanks to this battery, Apple’s electric car will have a much longer range than its competitors. While a Reuters source described Apple’s design as “the new level”; It was also stated that Apple could use the iron-phosphate mixture to make the production of power cells less costly.

During the darkest days of the Model 3 program, I reached out to Tim Cook to discuss the possibility of Apple acquiring Tesla (for 1/10 of our current value). He refused to take the meeting.

Musk described these points in the story as “strange if true”. Stating that Tesla uses iron-phosphate batteries in its vehicles manufactured in the Gigafactory in Shanghai, Musk stated that the single-cell design is electrochemically impossible. The Tesla CEO, who argues that the required maximum voltage level cannot be reached with this technology, seems not to be affected by the news about Apple’s plans.

Apple did not respond to the statement made by Elon Musk. The company is not expected to make a statement on this matter. However, considering the current situation, Cook’s refusal to meet seems to be in favor of Elon Musk.

TCL 10L phone is updated “by surprise” to Android 11