The crew of Roscosmos, which was planned to be the first movie to be shot in space, set off for filming. Here is that historic moment of departure…

Technology continues to evolve at full speed. This makes things that were once impossible much more accessible today. For example, the space race that used to be between the USA and the Soviet Union is now taking place between private companies such as SpaceX and Blue Origin.

This situation causes the popularity of space tourism to increase and various sectors are affected by it. The last of these was cinema. The producers, who almost competed with each other for the first movie shot in space, finally succeeded. The crew of the Russian film Roscosmos went into space for filming.

Roscosmos will be the first movie ever actually shot in space

The Roscosmos team, which has completed its preparations as of today, came to the Baikonur Space Base, which was built in Kazakhstan during the Soviet Union period, for the launch. Taking off at 11:55, the rocket set off to take the crew, including 37-year-old actress Yulia Peresild and 38-year-old film director Klim Shipenko, to the International Space Station.

If all goes well, the crew will travel aboard the Soyuz MS-19 spacecraft for 12 years for the first film to be shot in space. The subject of the movie, whose budget is kept secret, is shaped around the female surgeon that the Russian space agency Roscosmos sent to the ISS to save an astronaut. The production, which is of great cultural importance, brings competition with it.

Making a statement a while ago, Tom Cruise announced that they started working with NASA and Elon Musk for the first movie shot in space. However, the preparations could not be completed and the dream of the famous actor fell into the water. It is a matter of curiosity whether the producers will still shoot a “Mission Impossible” set in space. 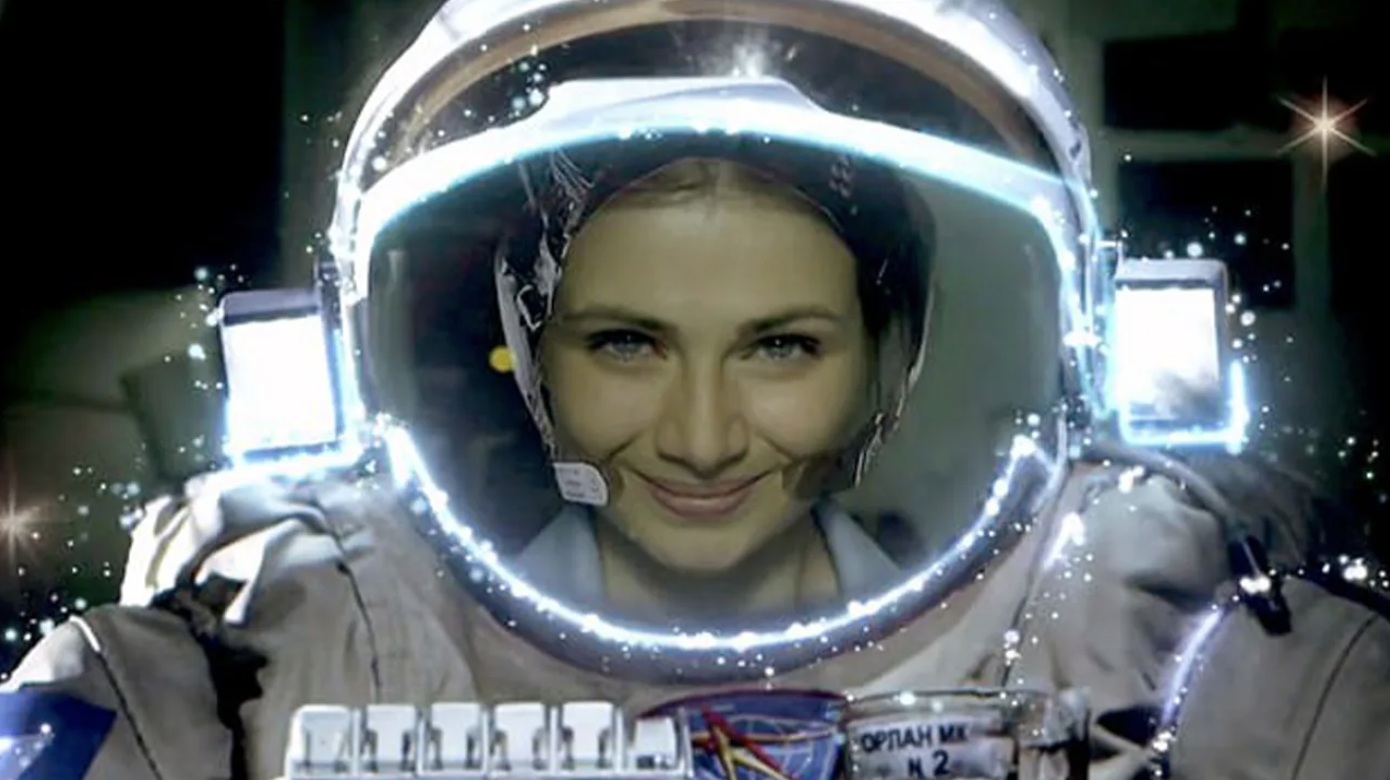 So what do you think about this subject? Are you excited for the first movie shot in space? You can share your views with us in the comments section.

Sea of Thieves: Everything you need to know about adventures in...