Home Celebrity Elon Musk: Universities Are For Entertainment Not For Learning 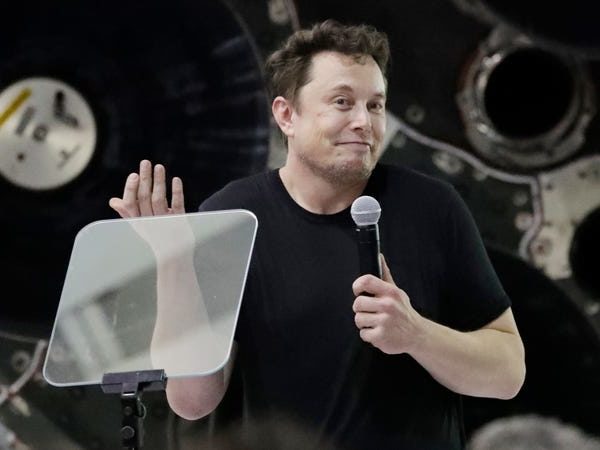 Elon Musk explained his thoughts on university education on a question from a conference he attended. Musk said that universities are actually places to be used for fun, not for learning.

“You don’t need a college to learn something,” said Elon Musk. Saying that the information is free, Musk described the university as a group of annoying assignments. Tesla and SpaceX’s CEO said that one of the most important features of universities is spending time with people of their own age before starting their business life.

“I think universities exist to have fun and show you can do housework, not to learn,” said Musk. Tesla’s CEO said that there is no obligation to be a university graduate in Tesla’s recruitment processes.

Musk said that universities do not teach anything. He cited names like Bill Gates, Steve Jobs, and Larry Ellison. Because Microsoft’s CEO Bill Gates, Apple’s founder and former CEO Steve Jobs, and Oracle’s founder and CEO Larry Ellison are the names that have dropped out of college life. Musk said he was amazed that all three were dropped out of the university to start a company.

Saying that these three names could be exceptional talents, Musk said he did not want to provide such evidence. He told young people to start doing something if they want to do something outside the university and look at the situation. Musk said that if things went well for the young people, they could leave the university. Musk said, “Did Shakespeare go to university? Probably not. ”

Claiming that universities generally do not teach anything, Elon Musk has a degree in physics and economics from the University of Pennsylvania. Musk studied at Queen’s University for two years before studying at the University of Pennsylvania. However, Musk dropped out of university while doing his doctorate. After leaving the doctor, Musk, who founded the first company Zip2, then sold this company to Compaq for $ 22 million.